10 other things that start with ‘J’ for JDate to sue 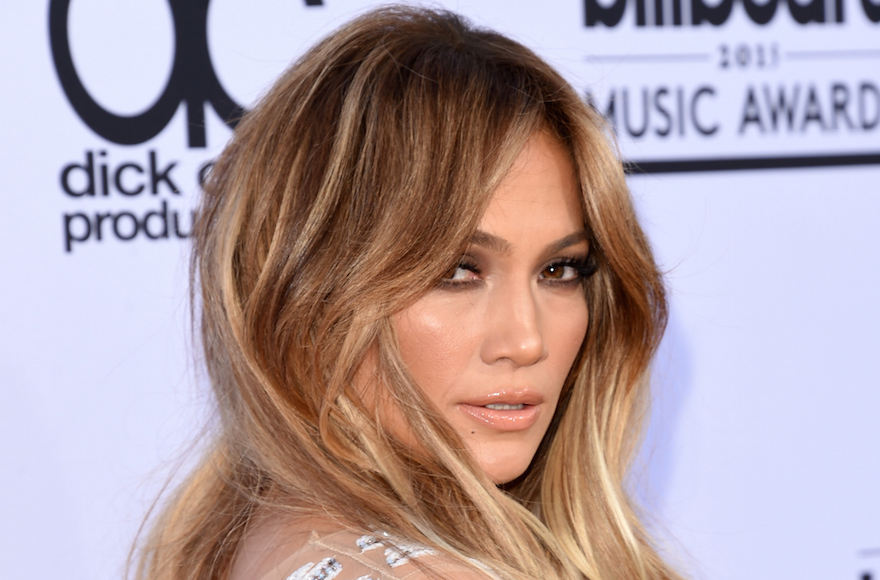 Jennifer Lopez in Las Vegas, Nevada, in 2015: As a musician, she performs under the name J-Lo. (Jason Merritt/Getty Images)
Advertisement

When it comes to the relationship between JDate and JSwipe, you could say “it’s complicated.”

JDate, one of the world’s largest Jewish dating services, is suing its up-and-coming competitor, Jswipe, which has been nicknamed the “Jewish Tinder,” for a surprising reason – the “J” at the front of its name.

JDate claims to hold a trademark among dating sites on the “J-family” of names.

JDate’s parent company, Sparks Networks (which owns other community-specific dating sites ChristianMingle.com and BlackSingles.com), is also claiming to own the patent on technology that notifies users of “mutual matches in feelings and interests” – the feature that tells two users when they like each other.

Forbes’ Gregory Ferenstein, who unearthed the November 2014 lawsuit on Friday, explained that this patent would give JDate a case against every major dating service, including the wildly popular app Tinder. He speculated that JDate singled out JSwipe in an attempt to bully it into a buyout. JSwipe has 375,000 users — to JDate’s some 750,000 — but it’s on the rise among millennials and non-Jews.

While JDate is enforcing its “J” patent, it may want to consider suing these other entities (and not just dating sites), which also use the Judaism-powered letter.

1. JCrush: JDate could just swap JCrush’s name for JSwipe’s on the lawsuit. Like JSwipe, JCrush is a Tinder-style app that utilizes the swipe-right-or-left model – swipe right to say you have a “crush”; swipe left to say “oy vey.”

2. JWed: Why give the Orthodox a pass? After all, they’re the fastest growing segment of the Jewish community. Called Frumster from 2001 to 2012, Jwed once claimed to be the largest dating service for Orthodox Jewish singles.

3. Jzoog: The service, founded by Orthodox rabbi and dating coach Arnie Singer in 2013, has a “matchmaker” feature that allows users to set each other up. Sounds like a viral threat.

4. J Street: No stranger to controversy, the liberal, pro-Israel policy group could surely handle a little more. Plus, it has the audacity to highlight its “J” with a space. Worst case: A lawsuit could be settled by having J Street lobby for JDate among the beltway crowd.

5. JCorps: A similar settlement could be reached with this volunteer network of young Jewish professionals. JCorps could promote JDate among its members, who fall in the prized dating-site demographic of 18-30 years old.

6. j. the Jewish news weekly of Northern California: The Bay Area newspaper, which has been published for over a century, thinks it can get away with using a lowercase “j”at the start of its name – but it’s wrong.

7. JVibe: The now-defunct magazine catered to Jewish teenagers – the next generation of dating app users. JDate should have sued it before it shuttered in 2010.

8. J. Crew: Why should JDate limit itself solely to suing Jewish companies? The popular clothing retailer uses the letter “J” just the same.

9. JSTOR: The digital database of journals may be an invaluable academic resource, but that doesn’t mean it should get away with appropriating the letter “J.” And with its reach on college campuses, it’s well-positioned to move into the dating world.

10. J-Lo: Actress Jennifer Lopez isn’t the only celebrity with a nickname that starts with “J,” but hers is perhaps the most iconic. Suing Lopez would put all of those other celebrities on notice. Watch out, Jennifer Lawrence.