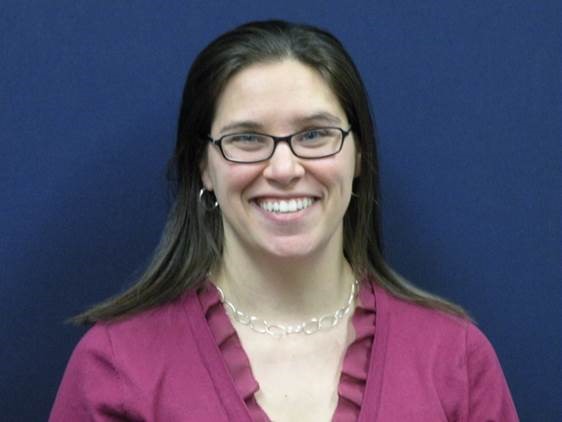 (Baltimore Jewish Times via JTA) — Neely Tal Snyder, a Jewish educator and advocate who was known for her professional dedication, was killed in a car crash.

Snyder, 37, was waiting to make a left turn on Route 30 in Reistertown, Maryland, near the Pearlstone Center, where she was the program director, on Monday morning when a tractor-trailer struck her car from behind. She was transported to a hospital, where she was declared dead. The driver of the tractor-trailer was not injured.

Snyder, a graduate of the Conservative movement’s Jewish Theological Seminary, previously served as the director of teen engagement at the Louise D. and Morton J. Macks Center for Jewish Education and as the informal Jewish educator at the Jack M. Barrack Hebrew Academy in Bryn Mawr, Pennsylvania.

In a statement on its Facebook page, the Pearlstone Center, a Jewish retreat center with an organic farm and Jewish education programs, remembered Snyder’s life as “one of dedication to excellence in Jewish education and of passionate commitment to her community.”

Pearlstone’s executive director, Jakir Manela, said, “She definitely, undoubtedly, and not just at Pearlstone but for the whole community, brought a love of Torah and a love of community and really principled action [and] leadership … into our lives. [She brought] community into our lives in real ways that benefited people all around her. ”

Snyder co-founded the Jewish LGBT advocacy organization JQ Baltimore in 2012 with Mindy Dickler, among others, and while there are new co-chairs now leading the organization, Dicker said JQ Baltimore would not have been launched without Snyder.

Rabbi Faith Cantor of Beth El Congregation said Snyder was a “connector” and that her energy and outside-the-box approach to education left a lasting impact on the community.”

Snyder is survived by her husband, Rabbi Joshua Snyder, the executive director of Goucher College Hillel, and their three daughters.