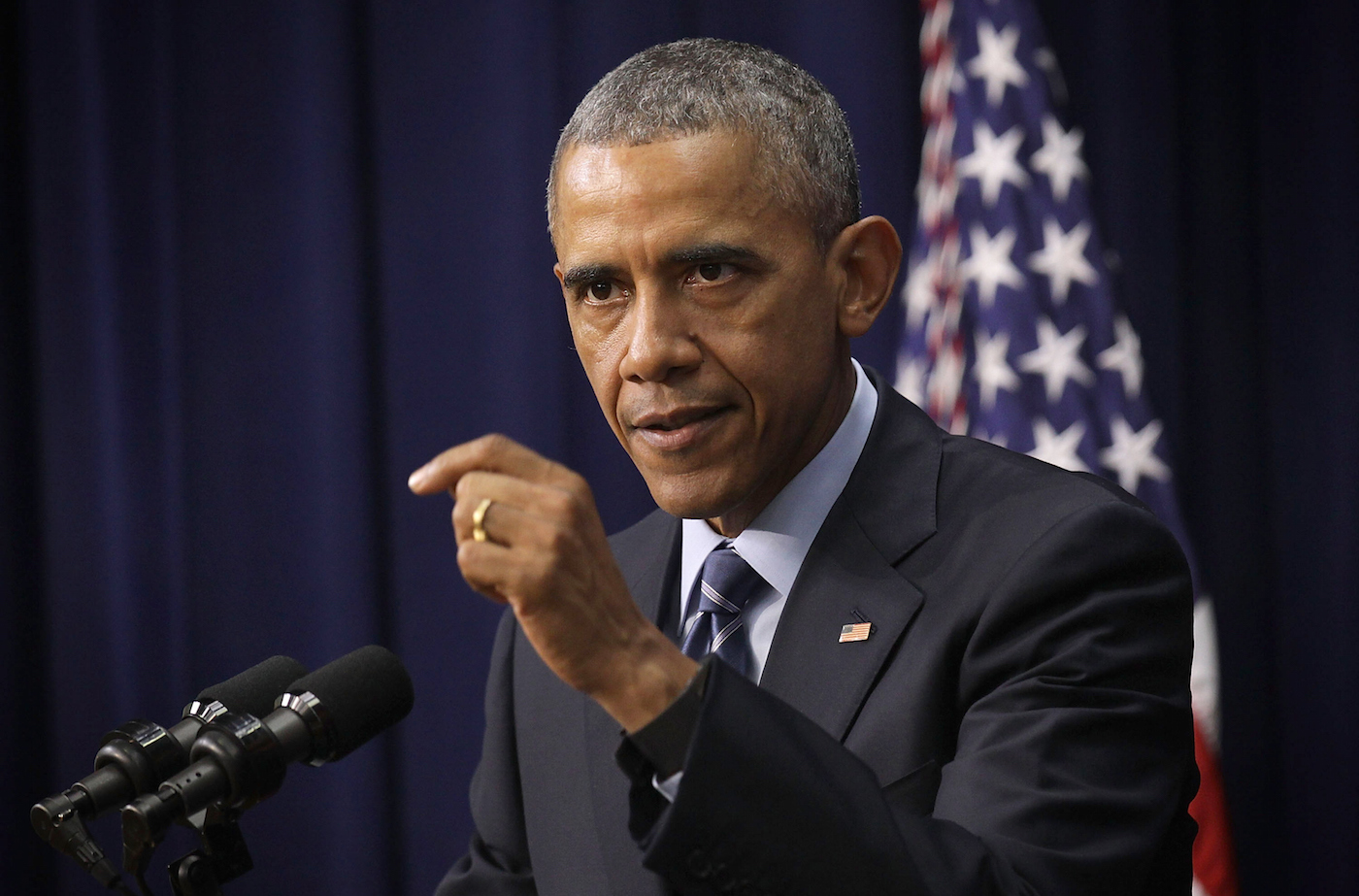 CHICAGO (JTA) — Debaters know that when they are losing an argument, a good tactic is to change the subject. So it goes with the current accusations, completely untethered from reality, that President Obama is resorting to anti-Jewish “dog whistles” in his defense of the nuclear deal with Iran.

Let’s begin with the facts. The president has continuously requested that opponents of the deal present an alternative that actually stands a chance of being implemented. None have been forthcoming.

The mantra that more pressure will cause Iran to shut down its nuclear program is belied by the country’s history of proceeding full steam ahead in spite of severe economic hardship from existing sanctions. It also ignores the fact that the most effective sanctions, those enforced by the international community, are soon to be abandoned.

More recent suggestions, that Iran will be well-behaved even without a deal because it fears the consequences of nuclear development, reflect an abandonment of the underlying motivation for negotiating with Iran in the first place. Overall, the call for “a better deal” is empty in the absence of a credible explanation of what it means and how we get there.

These are among the reasons why so many Americans, including Jewish Americans, believe Congress should approve the JCPOA.

So what’s an opponent of the deal to do? Change the subject.

Go to a meeting with President Obama and, instead of engaging him on the substance of the deal, complain that his language in pointing out — accurately — that opponents of the deal plan to spend at least $40 million and send hundreds to Capitol Hill to lobby against it is anti-Semitic, or could be viewed as such. Note that there is nothing anybody identifies that the president actually said that singles out Jews. But since a Jewish-identified organization is openly leading the campaign against the deal, the argument is that the president’s defense of his position could unfortunately be misinterpreted as anti-Semitic. Really? This is a classic instance of the child who murdered his parents begging for mercy because he is an orphan. 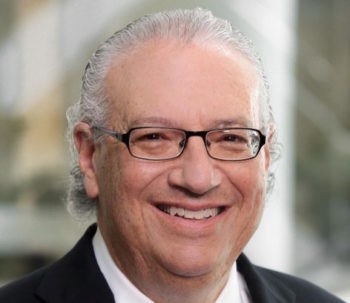 Nor has the president claimed that opponents of the deal are “warmongers.” In fact, the president has said that while those working to upend the JCPOA might not desire war, the rejection of the deal substantially increases the likelihood of armed conflict because our diplomatic options will have been exhausted. The president raises the possibility of military action because he has the awesome responsibility to live up to his commitment to do whatever is necessary to prevent Iran from obtaining a nuclear weapon. In the face of this argument, the opponents resort to character smears to avoid exposing the weakness of their position.

I have been actively engaged in our community for years, having served as chairman of the Conference of Presidents of Major American Jewish Organizations from 2009-2011, among many other positions. I have also known President Obama for decades. His administration has had an open door at the White House for Jewish advocates, including many who have opposed various of the president’s initiatives. More than a few of the president’s aides and appointees who have played leading roles in the effort to reach a nuclear deal are Jewish. The notion that this president would denigrate Jews is absurd.

Instead of criticizing the president for imagined slights, we should be pointing to his record of continual engagement with the Jewish community, to say nothing of his unprecedented support for Israel’s security.

It’s time for our community to mature. I have no quarrel whatsoever with Jewish individuals and organizations speaking out against the Iran deal if that is their position. If they do speak out against the deal, however, they should not hide behind manufactured accusations based on a false sense of victimhood. If you enter the ring, prepare to be hit and don’t complain that a blow to the body is below the belt.

The irony here is that this fight proves that Jews are Americans just like our fellow citizens, able to engage fully in heated political discourse and be treated just like everyone else. This should be a moment of appreciation of how far we have come in this country rather than an excuse to claim that we are immune from the ordinary political rules that apply to all of us alike.

(Alan Solow was chairman of the Conference of Presidents of Major American Jewish Organizations from 2009 to 2011. The views expressed are his own.)