Menendez second Senate Dem to come out against Iran deal 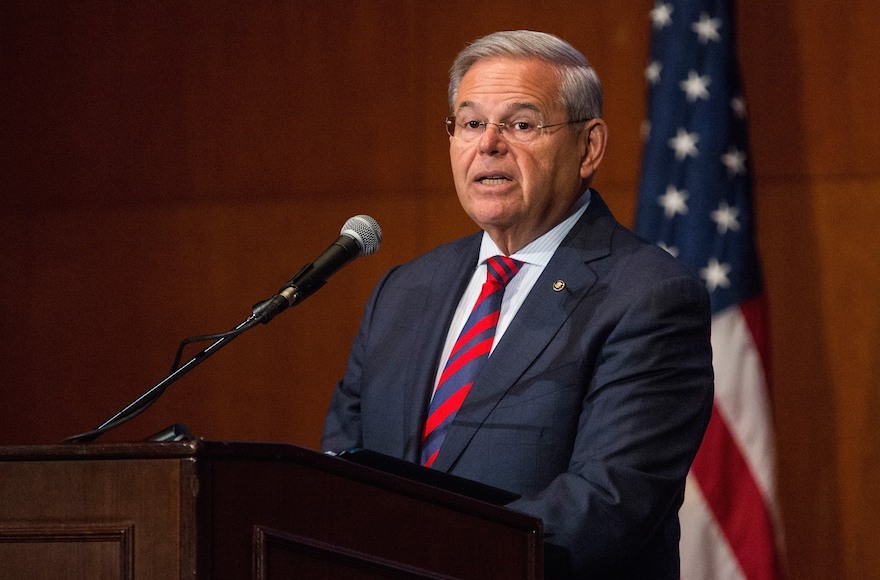 The announcement by Menendez, the senior member of the Senate Foreign Relations Committee, came Tuesday during a speech at Seton Hall University in South Orange, New Jersey.

Charles Schumer of New York was the first Senate Democrat to announce his opposition to the agreement, which lifts sanctions on Iran in exchange for curbing its nuclear program, on Aug. 6.

Menendez said the deal would enable Iran to become “flush with money,” which it could use “to further pursue their destabilizing hegemonic goals in the region,” NBC News reported.

“We want the right deal, and a deal that does nothing more than delay the inevitable is not a deal we are willing to make,” Menendez added.

While most Republicans are against the deal, negotiated between Iran and six world powers, including the United States, Democrats have mostly supported it.

Congress has until late September to decide whether to reject the agreement. President Barack Obama has pledged to veto a rejection.