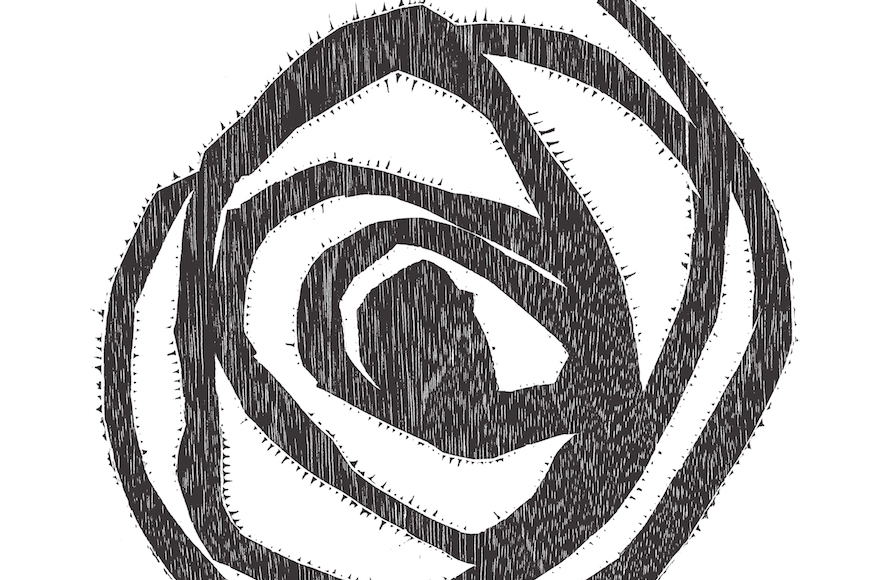 When some Reform synagogue-goers open up their prayer books this High Holiday season, they will be greeted with snippets of poems by the likes of Walt Whitman and Pablo Neruda. Feminist and LGBTQ-friendly terms and phrases will be subtly incorporated into the prayers; scattered among those prayers will be original woodcut prints inspired by the holidays.

How can this be, you ask? The Central Conference of American Rabbis, the principal organization of North American Reform rabbis, has revamped its High Holidays prayer book for the first time since 1978.

The new prayer book, or machzor, reflects an effort to be more inclusive of women and LGBTQ Jews. In some cases, God is referred to as a woman. One passage substitutes the words “bride” and “groom” with the gender-neutral “couple.” In a blessing that calls congregants to the Torah, mention of gender is left out as a gesture to transgender people. 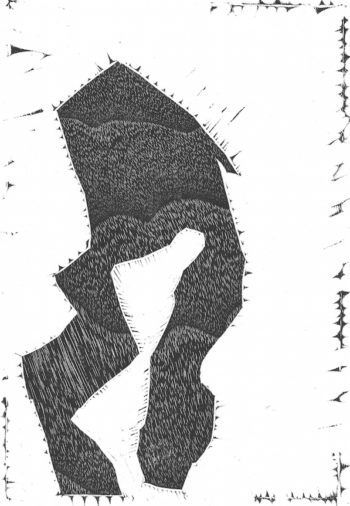 “There’s no way to give you a percentage [of what has changed] — it’s a totally new book,” said Rabbi Hara Person, the rabbinical group’s director of publications. “Of course, it’s based on the structure of any machzor … but it’s not just a sort of tweaked version.”

The new prayer book also features what Person calls counter texts, which accompany traditional prayers and challenge their assertions. For example, the important Unetaneh Tokef prayer is followed by a philosophical Carl Sandburg poem and then by the new sentence: “I speak these words, but I don’t believe them … clearly there’s no scientific foundation …”

The goal, Person says, is to make all Jews, no matter how religious they are, feel more comfortable during High Holiday services, even if they only attend due to family pressure.

When the prayer book was unveiled at the Central Conference of American Rabbis’ annual convention in March, 180 synagogues had already ordered it. That number has risen to approximately 300 as the holidays approach.

Person said there hasn’t been much negative backlash among Reform rabbis. The book had been in the pipeline for seven years, four of which involved testing the book in services at select congregations across the country, so those in the know have been expecting the changes for some time.

“We haven’t gotten any calls or emails saying ‘What did you you do?'” Person said. “I think that the piloting and the education process paved the way because it became a very interactive process.”