The Hamptons Jewish cemetery is so trendy, even non-Jews want in 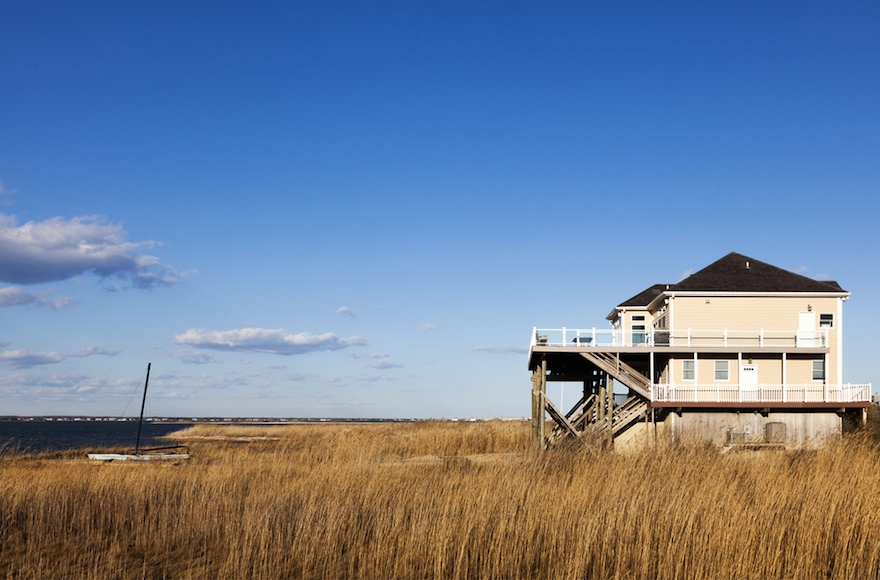 Forget sprawling estates and yacht slips, the hottest real estate in the Hamptons might just be a Jewish cemetery.

The Shaarey Pardes Accabonac Grove Cemetery, a private plot owned by the Jewish Center of the Hamptons, a Reform synagogue in East Hampton, has become one of the most exclusive pieces of land in the wealthy area of Long Island.

According to the New York Post, less than 20 percent of its 8 acres is available, and the competition to have loved ones buried there has become fierce. One person who talked to the Post knew someone who bought 30 plots.

“It’s a finite resource, and when people start to hear that it’s selling out, you don’t want to be left out in the cold — literally,” Charlotte Klein Sasso, who recently bought two plots in the cemetery for $6,500 each, told the Post. “It’s the best real estate deal in the Hamptons.” 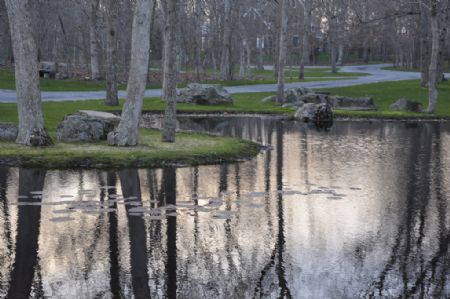 The Post reported that many people join the Jewish Center of the Hamptons just to secure spots in the cemetery. Members must belong to the synagogue for at least three years to be eligible.

“You know how many non-Jewish people beg me to let them in?” said Andy Sabin, who built the first 1,000 plots back in 1991. “When they see the cemetery, they go crazy.”

The temple’s executive director, Diane Wiener, said the cemetery has become more in demand over the past two years as the economy has picked up.

Designed by the renowned American architect Norman Jaffe, the cemetery is well-groomed and minimalist. Instead of tombstones, a pathway of stone plaques — capped at an inch high — snakes its way through a forest of lush trees, forming a sea anemone-like pattern.

There is some good news for those looking to invest in the Hamptons’ hottest resting place: The local town board is contemplating allowing a one-acre expansion of the cemetery to accommodate 180 new plots.

Jill Zarin, a “Real Housewives of New York” reality TV star and Hamptons beach frequenter, hinted to the Post that this is probably a necessary move.

“You have to be friends with Andy [Sabin to secure a plot] — and he’s not letting just anybody in,” Zarin said. “If you want to talk about exclusivity in the Hamptons, this is it.”