7 Israeli expat writers to watch in the new year 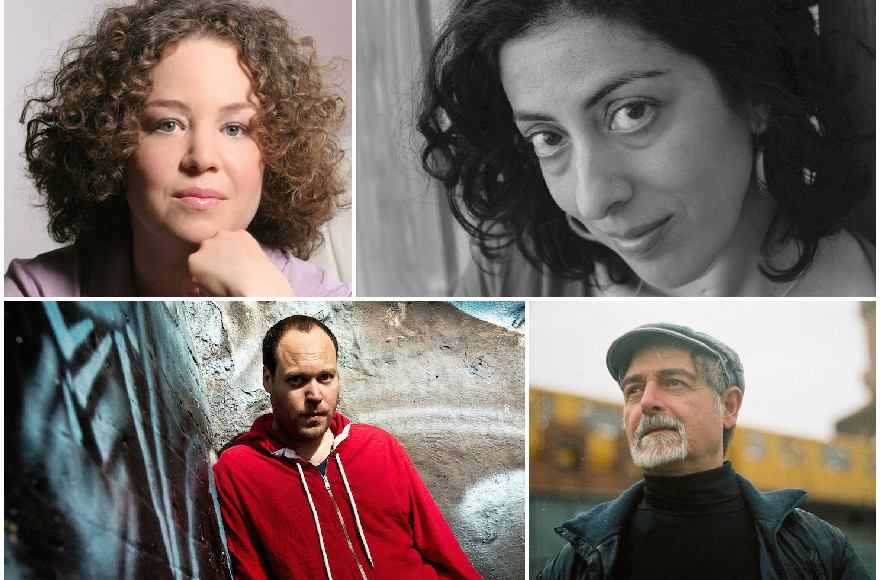 (JTA) — Israelis get around the globe, as anyone who has traveled to Thailand, Goa or Patagonia knows. Writers, too, are known for living outside the lands of their birth – Czech-born Milan Kundera lives in Paris and writes in French; Jhumpa Lahiri moved to Rome in 2012 and wrote her first book in Italian earlier this year while Arab-Israeli writer Sayed Kashua decamped to Champaign, Illinois last year but still writes in Hebrew.

So perhaps it comes as no surprise that there’s no shortage of Israeli writers who have made their homes in various corners of the world. Some have adopted the language of their resident country and choose to write in it; others continue to write in Hebrew.

The proliferation of Israeli writers living abroad hasn’t been without controversy: In January, Israel’s top literary award, the Sapir Prize, was awarded to Reuven Namdar, an Israeli who resides in New York. He was the first writer living outside Israel to receive it, and in the aftermath of his victory Israel passed a new law restricting the prize to writers living in Israel full-time.

Though the number of Hebrew authors living abroad and writing prize-worthy books may be small, their raises the question of whether or not Israeli culture can have global reach.

Here are some snapshots of Israeli writers around the world worth following:

Arad has been the writer-in-residence at Stanford University’s Taube Center for Jewish Studies since 2009 and is best known for her 2003 novel in verse “Another Place, A Foreign City,” which was translated into English. Most of her books are about Israelis who live abroad; in fact, she said readers tell her they often give her books to friends readying themselves to go abroad. Her most recent book, “Suspected Dementia,” is about language and memories. 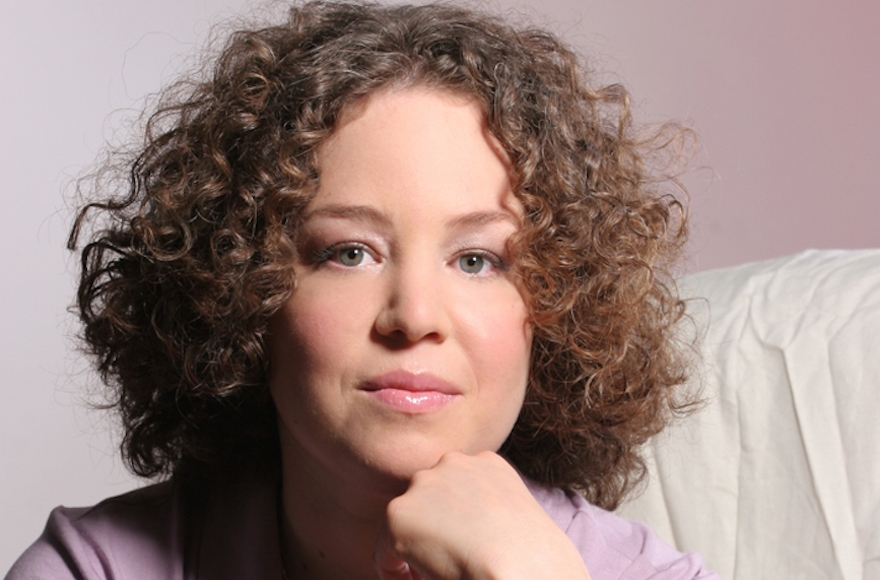 Groisman immigrated to Israel from Russia at age 7. For the past 12 years, however, she has been has been living in Cambridge, England and writing in Hebrew. Her first novel, “Suitcase on Snow,” about a young Israeli woman who travels back to Russia, was well-received in Israel. Her second novel, “The Misplaced” — about Russian immigrants’ difficulties assimilating to Israeli culture in the 1990s  — hasn’t fared as well, perhaps because the author’s message is one Israelis don’t want to hear. 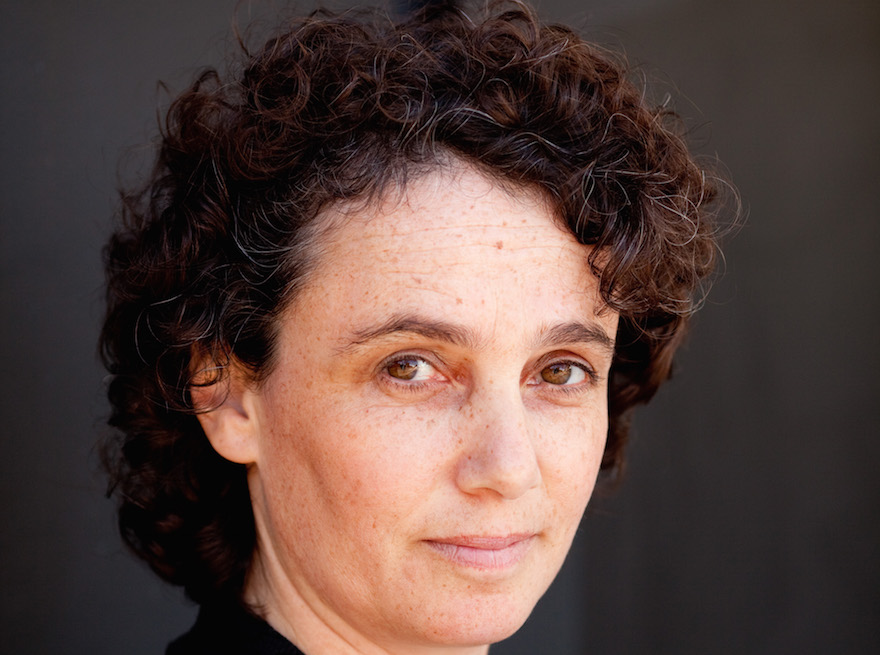 Both a poet and professor of Jewish studies, Kosman grew up in an Orthodox family and is the academic director at the Abraham Geiger College in Potsdam, Germany — the first school to train Reform rabbis in Germany since the Holocaust. His poem, “I Try To Wake You In the Dark,” about his love and longing for Jerusalem, has been used by both right-wing Jewish groups and left-wing Palestinian ones to express their feelings about the city. Now living his day-to-day life in German, he has said that Hebrew now holds a strength it did not have for him when he lived in Israel. His book, “Approaching You in English: Selected Poems of Admiel Kosman” was released in 2011. 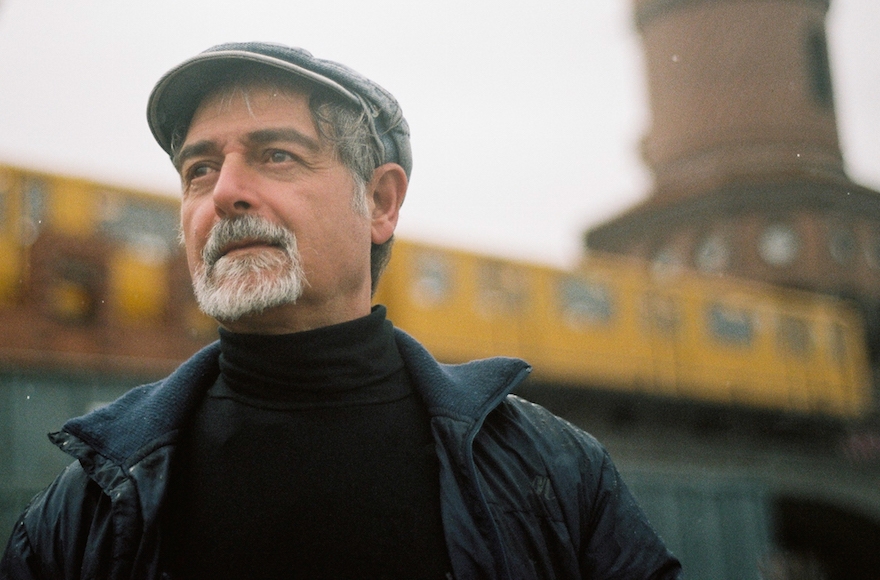 One of Reuven “Ruby” Namdar’s greatest joys is to sit in a coffee shop in New York, hearing the buzz of English all around him, while writing in Hebrew on his laptop. Namdar, 52, moved to the United States after his army service, where he discovered Jewish-American writers like Saul Bellow, Philip Roth and Cynthia Ozick. He says his most recent novel — the Sapir Prize-winning “The Ruined House,” about a professor who hallucinates about Jerusalem’s Holy Temple — is an homage to them. The novel is currently being translated into English. 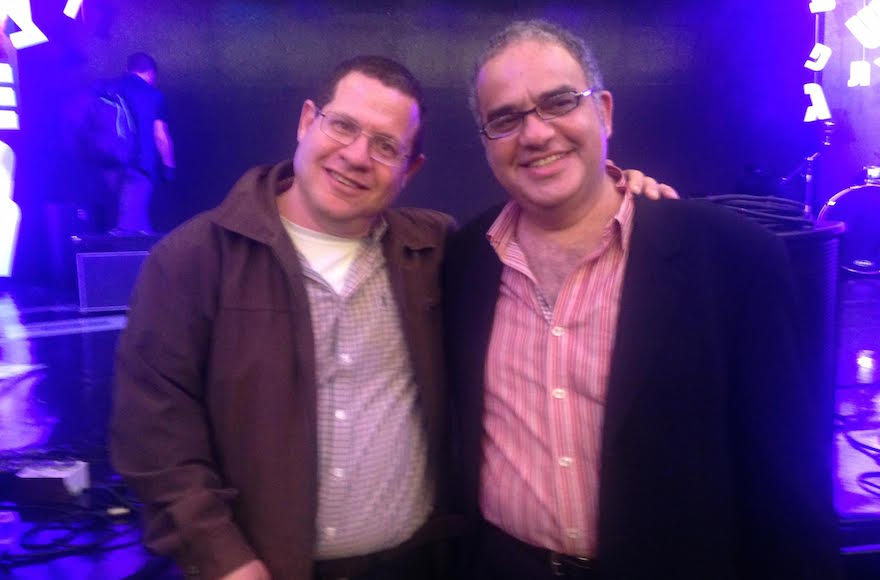 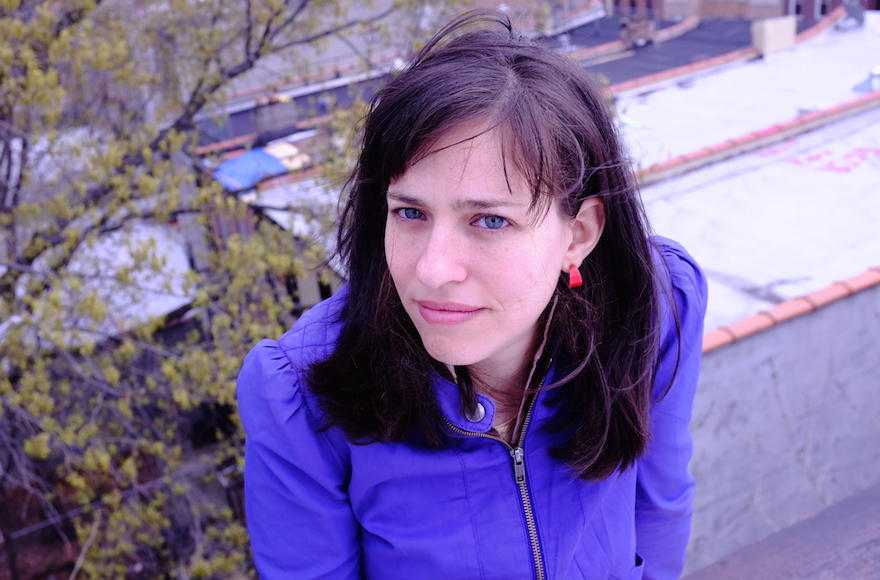 Few writers have the chutzpah to write fiction about Osama bin Laden or create an alternate history of Auschwitz, yet the prolific Tidhar has done both (in “Osama: A Novel” and “A Man Lies Dreaming.” Raised on a kibbutz but now a resident of London, Tidhar also edited the recently published anthologies “Jews Vs. Zombies” and “Jews Vs. Aliens.” Tidhar writes at the intersection of speculative fiction, noir, thriller and fantasy. His newest novel, “Central Station,” about Tel Aviv’s bus station, was written in English, like the majority of his work, and is forthcoming in March 2016. 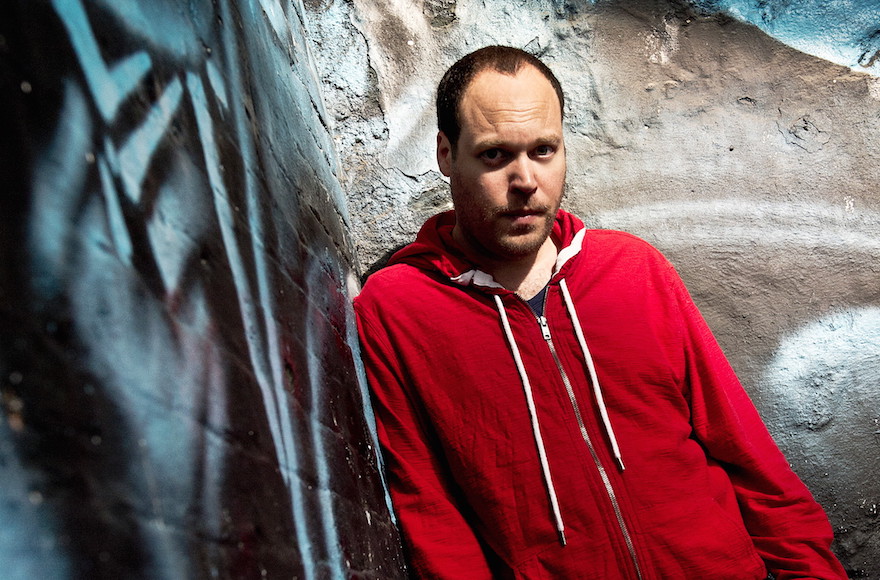 Tsabari recently received a great deal of attention with her recent win of the Sami Rohr Prize for Jewish Literature for her story collection “The Best Place on Earth: Stories.”  The book, written in English, has stories from the perspectives of a multitude of characters – a Yemenite grandmother, a Filipina caretaker, a British man of Indian descent, a young woman in the Israeli army. Though she now lives in Toronto, Tsabari often writes about Israel and says that “longing for a place, the sense of being away, is a very Jewish theme.” Tsabari is currently at work on a novel and a memoir. 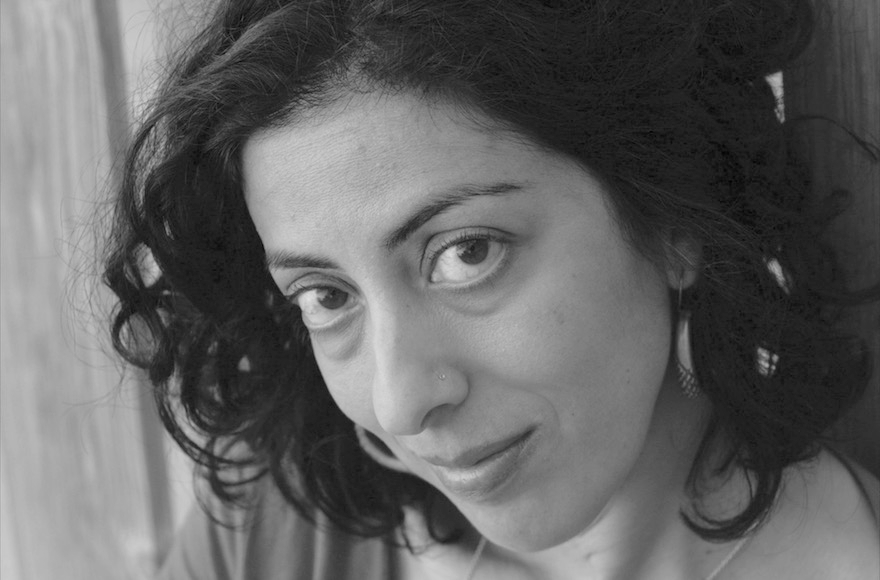