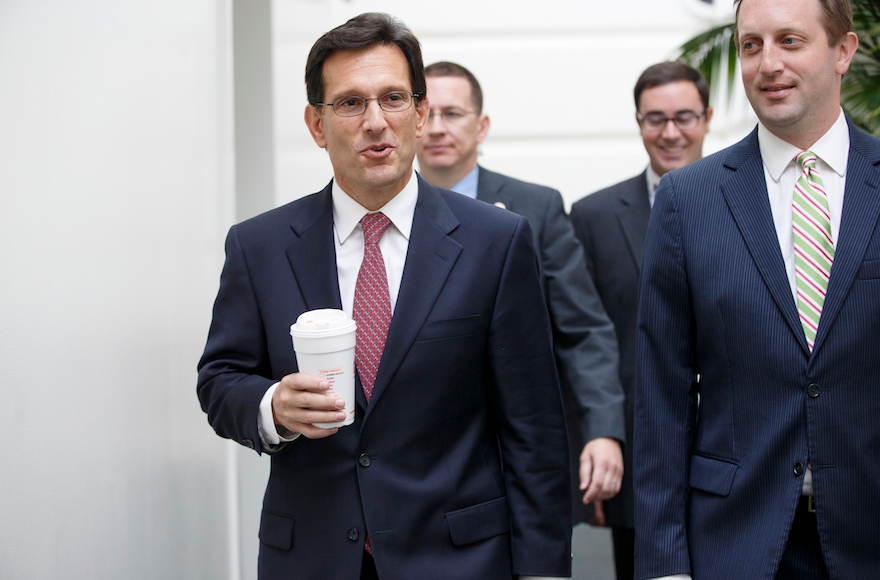 An aide to Boehner, the Republican House of Representatives speaker who is quitting, dropped the bombshell Friday: Boehner had wanted to step down last year, but “Cantor’s loss in his primary changed that calculation.” Cantor was the majority leader.

So reported the Huffington Post’s Sam Stein and Ryan Grim, who do not name the aide.

Cantor was felled last year in his Virginia primary by Dave Brat, who went on to win in the general election. If Cantor had managed to stick around another year, he likely would have become speaker, with Boehner’s backing. As the Huffington Post report suggested, there’s little doubt he would have been elected by the GOP caucus in the House. Among other reasons for Cantor’s popularity among his peers, he was a prodigious fundraiser and lent that particular talent to many of his fellow Republicans.

Boehner denied any intention to step down two years ago, the report noted, but perhaps because he didn’t want to muddy waters before clearing the way for Cantor to become speaker.

Both Boehner and Cantor went down to the same forces — Tea Party conservatives who believed the leaders were not putting up enough of a fight against the Obama administration.