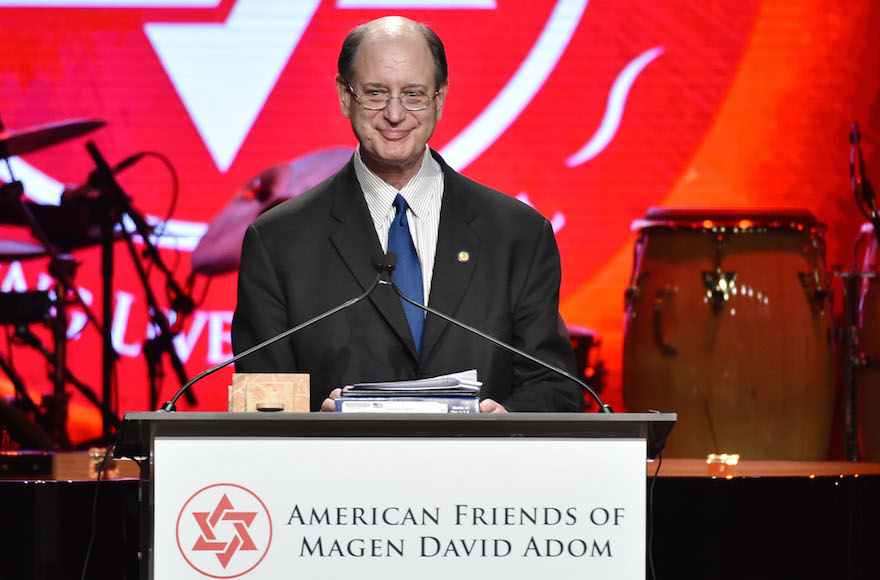 Brad Sherman is about as stalwart a pro-Israel lawmaker as it gets.

The California Democrat helped found the Israel Project. He’s been a leader in initiating and advancing pro-Israel legislation, and has for decades warned about Iran’s nuclear intentions. He is one of just 25 Democrats who voted to disapprove of the Iran nuclear deal in September.

At a hearing Thursday on Palestinian incitement, which culminated in a unanimous vote to condemn the stuff, he did what no other lawmaker did: Condemn incitement on the Israeli side. And he included among those doing Israel “immeasurable harm” Israeli leaders who oppose the two-state solution. That would be the majority of the current Israeli Cabinet.

Sherman starts, at the 49-minute mark in the video of the hearing, by condemning those who peddle “glorification” of terrorist deeds. “Arab leaders have much to answer for,” he says.