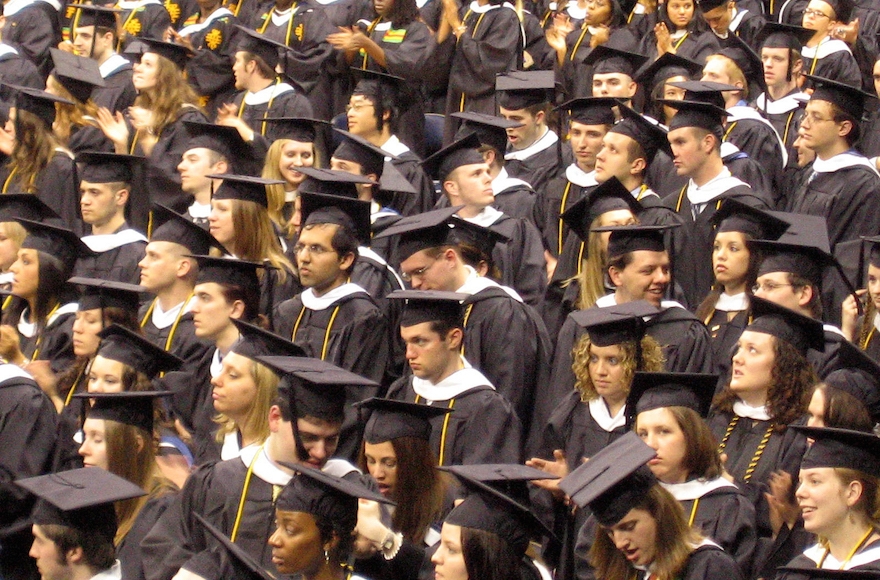 PITTSBURGH (JTA) — The conventional profile of American Jews is that they tend to be highly educated and work in professions like medicine, finance, law and the academy.

Jews, of course, “value education,” as the trope about the “People of the Book” goes. And American Jews, since they started arriving in the United States, have pushed for their kids to get the best education as a means of guaranteeing a successful life.

It isn’t a Jewish value to be a doctor, lawyer or neuroscientist, however. Professional achievement isn’t the measure of Jewish success. And the higher education prescribed by Jewish tradition is not of the variant offered at American colleges. In fact, what Judaism has to say on matters of education and profession are quite different than the current American Jewish norm.

Given the realities of the job market — 12.2 percent unemployment for young workers and slowing economic growth — Judaism’s 2,700-year-old position may be extraordinarily relevant for young Jews today.

The most famous rabbinic declaration on education can be found in the Talmud (Kiddushin 29a). The passage enjoins Jewish parents to teach their children Torah and a trade, along with getting first-born sons circumcised, finding them a spouse and teaching them to swim.

Of course, this is not all our sages had to say on the matter of parenting: There are discussions about corporal punishment (if you have to do it at all use only a shoelace) and the importance of modeling good behavior (because other forms of advice are likely to be rejected). But this accounting of what parents owe their children is the backbone of Jewish wisdom on parental responsibility.

READ: Without jobs in the U.S., college grads are finding opportunities in Israel

Lifelong Torah study — and not, say, the pursuit of an M.D. or a J.D. — represents the higher education to which all Jews are meant to commit. But why is a trade so important? The rabbinic commentaries emphasize the idea that a trade, like swimming, builds independence and self-sufficiency.

Later in that same Talmudic passage, there is a warning to parents who fail to provide their children with such tools: “Anyone who does not teach his son a skill or profession may be regarded as if he is teaching him to rob.” This is an amazing degree of seriousness — the rabbis are essentially saying that without independence there is ruin.

Centuries later, in 1912, the Zionist leader Ze’ev Jabotinsky took up the same cause, beating the drum for commerce and the trades, in large part because he believed the desire among young Russian Jews to move into the professions was contrary to Jewish tradition.

“For generations doing business was the pillar of Jewish life – why abandon it now?” says the main speaker in an article by Jabotinsky called “A Conversation.” “Back to the shop counter! Back to the stores, the banks, the stock exchange – not only to buying and selling, but to industry, to manufacture, to everything ‘practical.’”

In 2015, is such a message really relevant? After all, we hear a lot about how college has become indispensable. President Obama argues that everyone must have access to college, and presidential candidates Hillary Clinton and Bernie Sanders have competing proposals for making public universities tuition-free.

Yet, a recent Bureau of Labor Statistics report offers a surprising retort. The government says that currently there are 6 million more people with bachelor’s degrees than jobs available for them. So college today clearly isn’t the inexorable path to a good job that it once was. 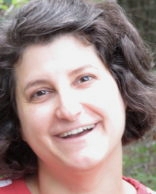 Even those with jobs don’t have the type of employment that a college education once practically guaranteed. The Economic Policy Institute reports that among college graduates, the underemployment rate is 16.8 percent. (Underemployment means the “highly skilled…working in low paying [and low-skilled] jobs… and part-time workers that would prefer to be full-time.”)

Difficulty finding a job isn’t the only reason to consider skipping college in favor of the trades: The vast majority of graduates are leaving school with huge loans and no clear path to repaying the debt. As reported by USA Today earlier this year, there are “40 million people across the United States who have monumental student debt” for a total outstanding debt burden of $1.2 trillion. CNN reports that between 2008 and 2014 — the recession years — student loans increased by 84 percent, “and are the only type of consumer debt not decreasing,” according to a study from Experian over the same time period.

These are staggering numbers and the impact is not merely in the area of employment. College debt and a challenging environment in which to get hired have led to a whole generation of young Americans who are delaying adulthood. Couples are renting instead of buying their first house, getting married older and many women are delaying having children until they have established themselves in the workforce, which is taking a decade or longer.

Of course, training to be a welder, a carpenter, electrician, plumber, HVAC specialist or franchise owner is not everyone’s professional fantasy. But here’s something to consider: It takes two fewer years to complete a trade school degree than it does an undergraduate college degree. So while the college student is racking up debt, the trade school grad would be earning on average $71,440 in the same amount of time, according to the National Center for Educational Statistics.

We are not quite at the point where Jewish mothers across the land will proudly introduce their kid as “my son, the plumber!” But going to college, incurring massive debt and spending years toiling to pay back your loans isn’t necessarily the perfect trajectory – or a Jewish value – either.

(Abby W. Schachter is a Pittsburgh-based writer whose first book, “No Child Left Alone: Getting the Government out of Parenting,” will be published next year. Follow her on Twitter @abbyschachter and on Facebook.)

Diplomacy built Israeli-Arab peace. The private sector will sustain it.