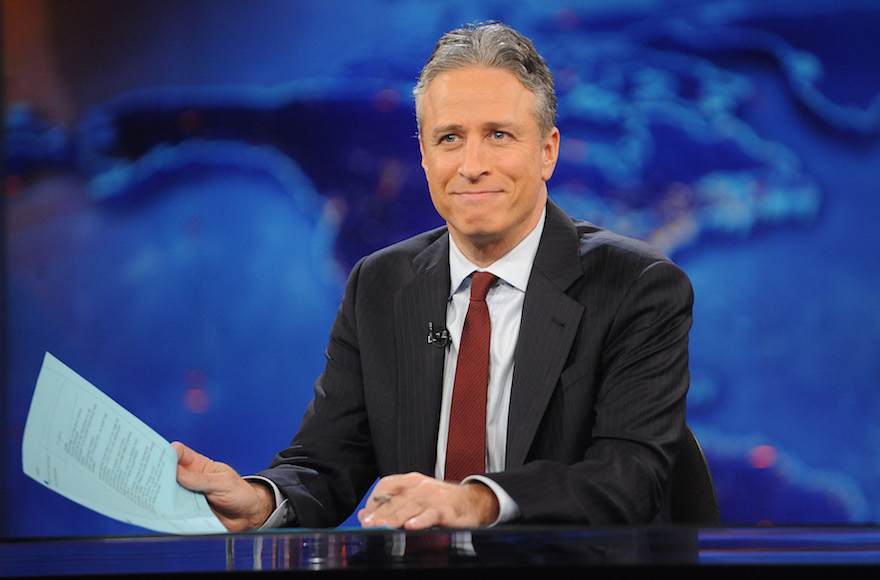 (JTA) — Jon Stewart has signed a four-year contract to produce content for HBO.

Stewart’s first project for the premium cable network will involve timely short-form digital content, HBO announced Tuesday. The deal also stipulates that HBO gets a first-look option at any other future content Stewart produces in the next four years.

The Jewish comedian, who stepped down in August after 16 years of hosting “The Daily Show,” will work with a cloud graphics company on a web platform that could allow him to comment in real time on events throughout the day on HBO Now, the network’s streaming service.

Many specifics of the deal are not clear, but Stewart hinted that he might not be returning to a nightly hosting format in the near future.

“Appearing on television 22 minutes a night clearly broke me,” Stewart said in HBO’s news release. “I’m pretty sure I can produce a few minutes of content every now and again.”

At HBO, Stewart will join John Oliver, a former “Daily Show” correspondent who has hosted the weekly comedy program “Last Week Tonight,” which has been on the network since April 2014.

“[Stewart] graced our network nearly 20 years ago, so we’re thrilled to welcome back his immense talents in this next chapter of his career,” HBO programming president Michael Lombardo said in the news release.

Stewart’s latest project had been starting a sanctuary for abused farm animals in New Jersey.