In first, Israeli competes at international pageant for models 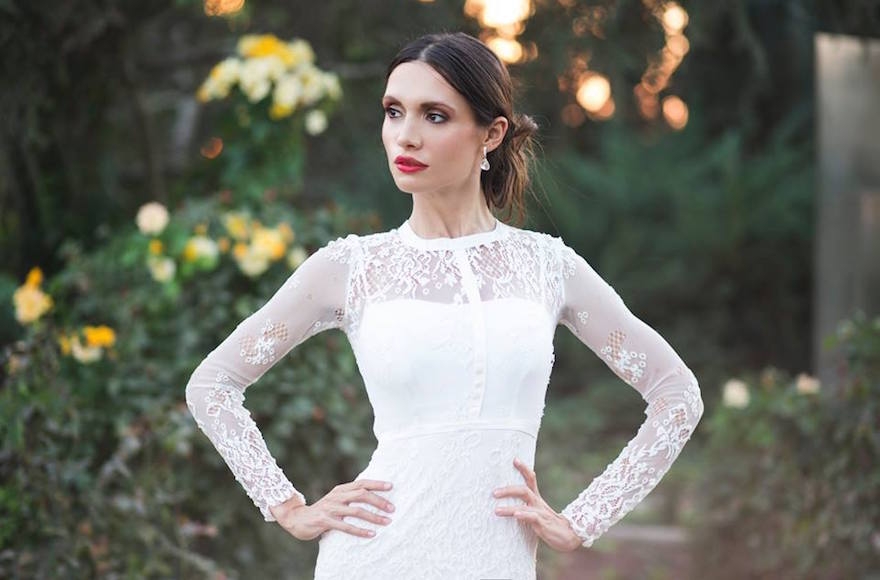 (JTA) — The Russian-Israeli top model Maria Barlin is representing Israel at an international beauty pageant for models in which Israel has never before participated.

Barlin’s entry into the Super Model Universe 2015 Pageant is the first time that an Israeli is competing in the international contest, which this year will conclude on Friday in Sofia, the capital of Bulgaria, according to organizers.

The Moscow-born Barlin, 26, wore clothes designed by the members of the Israel Designers Guild for the photo shoot she submitted to the tournament, which is intended for professional up-and-coming models only, she said on her Facebook page.

The winner of the competition will receive a modeling contract with one of Europe’s leading agencies. The agency’s name was not disclosed.

In addition to modeling, Barlin is also an actress, according to NEWSru.co.il. She emigrated from Russia four years ago, according to the news site. Since then, she has been featured in ad campaigns for the H&M clothing brand, Pennyblack, Max Mara, Jack Cuba, TOUS, Fiat 500, Subaru and Emboss Watches.

In Israel, she modeled clothes designed for Orthodox women, in accordance with the concept of “tsniut” – Hebrew for modesty. She told newsru.co.il that she supports the promotion of such clothes for ideological reasons.

“No matter how spectacular your external figures are, it will not amount to much if you have empty eyes,” she said.