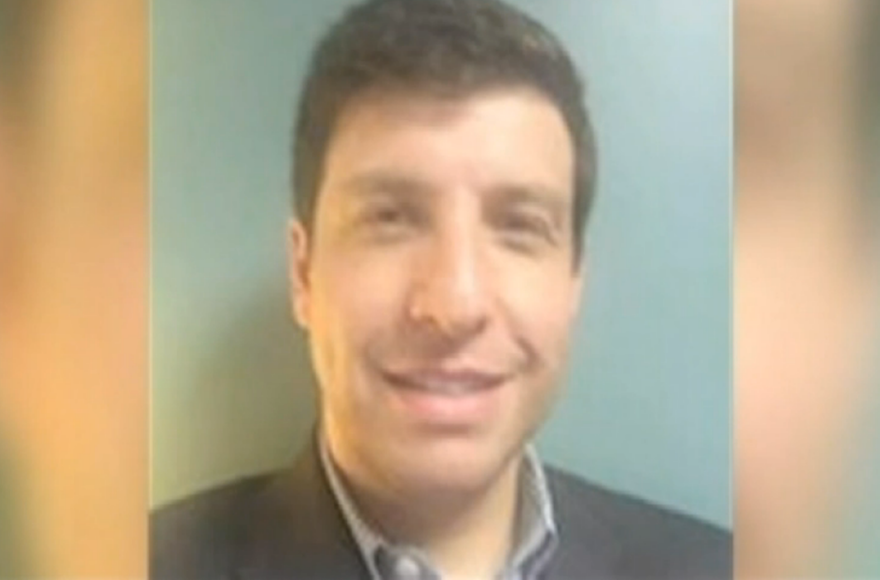 Elliot Halberstam, 38, was arrested Tuesday and charged with one count of coercing and enticing a minor to engage in illegal sexual activity, one count of sexual exploitation of a child and one count of receipt of child pornography. Preet Bharara, the United States Attorney for the Southern District of New York, and FBI officials announced the arrest in a news release Tuesday.

At the time of his arrest, Halberstam was the assistant director of Jewish Family Service & Children’s Center of Clifton-Passaic, a public relations firm working for the agency confirmed to JTA.

“Elliot Halberstam is charged with violating the trust of his former patient, a 16-year old boy, in the worst way imaginable — he allegedly coerced and tricked the victim into engaging in sexually explicit conduct, and captured it on video and in photographs,” Bharara said in the news release. “Together with our partners at the FBI, we are dedicated to ensuring that those who sexually exploit children are held to account.”

The FBI is asking other victims or people with information relevant to the investigation to come forward.

The Jewish Family Service & Children’s Center of Clifton-Passaic posted the following statement on its homepage: “We are deeply concerned to learn that one of our previously employed professionals has been charged by the U.S. Attorney. We have pledged full cooperation to law enforcement and have engaged outside firms to conduct our internal investigation. We have no direct knowledge of the facts of this case and in keeping with [Health Protection and Promotion Act] regulations, we are prevented from discussing the work of our office.”

If convicted, Halberstam could face life in prison.