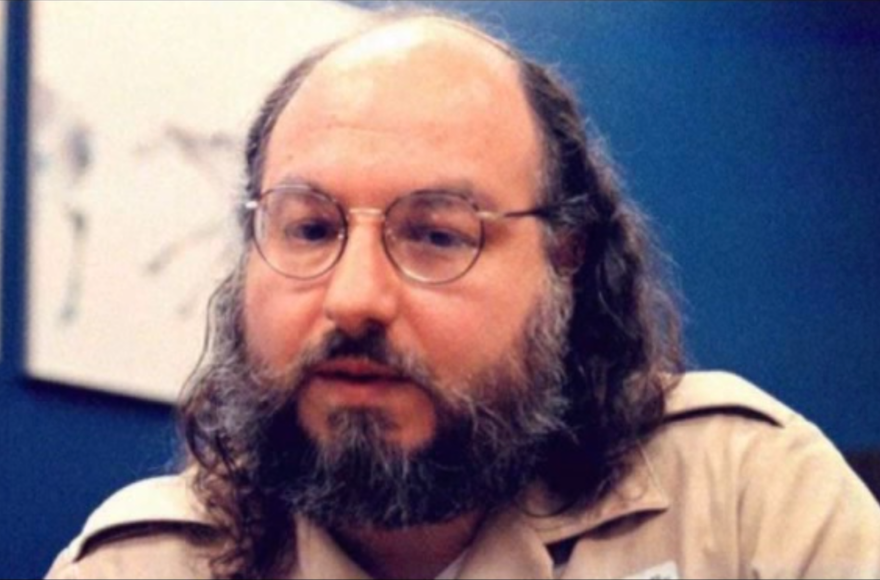 WASHINGTON (JTA) — Jonathan Pollard may not leave his area of residence for up to five years after his release without advance permission of his probation officer, the U.S. Justice Department said.

The Justice Department on Wednesday published the terms of parole for Pollard, the spy for Israel sentenced to life in 1987. He will be released on Friday from a federal prison in Butner, North Carolina.

Under the terms, the Justice Department said in emails to JTA, Pollard must serve the remainder of his term – effectively five years — in a “district of release” that a department spokesman declined to define. Pollard’s lawyers have said that he will live and work in New York City.

Pollard’s probation officer must approve any travel outside the district in advance, the Justice Department spokesman said. Foreign travel requires the additional approval of the U.S. Parole Commission.

Pollard had hoped to immigrate to Israel, which is highly unlikely in the near term under these conditions.

His life sentence technically has another 15 years, but the law requires that the period of parole lapse after five years unless the commission determines that the parolee is likely to commit a crime. That’s unlikely in Pollard’s case, considering he has not had access to any secrets for 30 years.

Despite high-profile pleas to release Pollard from his parole, most recently from two New York members of Congress, that seems unlikely for now. The Justice Department “always maintained that Jonathan Pollard should serve his full sentence for the serious crimes he committed,” its statement said.

Pollard, who was arrested and jailed in 1985, is being released under terms in place then mandating parole after 30 years for prisoners serving a life sentence.