Half of Birthright applicants flunked this Israel test – can you do better? 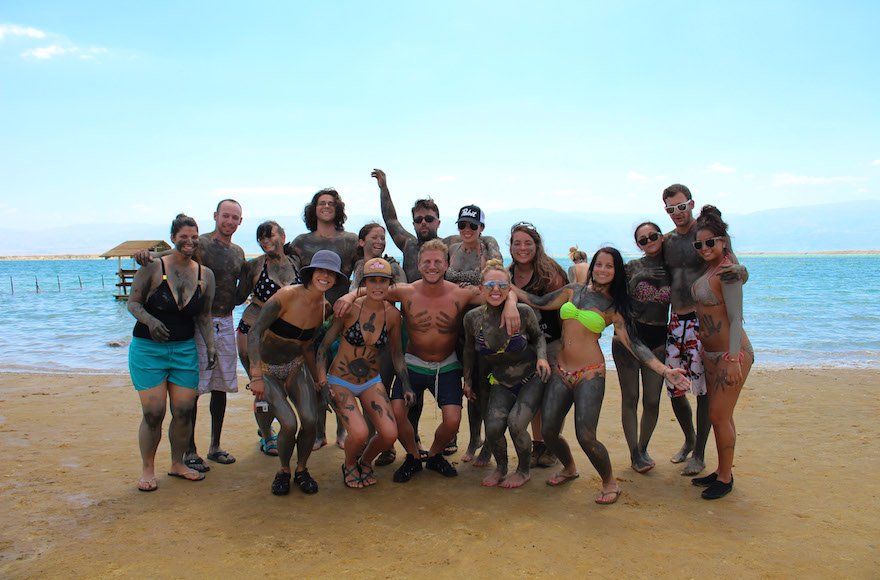 How much does your typical Birthright Israel applicant know about the country he or she is hoping to visit on a 10-day free trip?

Not very much, according to a multiple-choice exam researchers gave to 628 Jewish undergrads from a mix of “highly selective” and “less selective” universities.

More than half the students, all of them Birthright applicants, scored lower than 50 percent on the exam, part of a larger Brandeis University Cohen Center for Modern Jewish Studies effort to develop a “question bank” for measuring “Israel literacy.” Less than 10 percent of the students got scores of 75 percent or higher.

Among the exam questions categorized as “difficult” were “Which of the following prime ministers of Israel was assassinated?” (which 49 percent of applicants answered correctly) and “Who are Amos Oz, David Grossman, A. B. Yehoshua and Etgar Keret?” (which only 19 percent answered correctly).

According to the Cohen Center report, the scores indicate that students are incapable of “contributing to discourse about Israel on campus in a meaningful way.”

To test your own knowledge, try JTA’s interactive quiz made up of 15 of the study’s 92 questions. The full list of questions, with the correct answers highlighted, can be found by scrolling to the bottom of the Brandeis report.

How’d you do? Don’t take it too hard if you didn’t beat the Birthright applicants. Even those you might have expected to ace the test, didn’t on average.

Similarly, while applicants from more elite colleges scored higher than those from less selective institutions, they nonetheless answered less than half of the questions correctly on average. (The average score for students from the 10 schools with the highest average SAT numbers was 49 percent, compared to 43 percent from the 10 schools with the lowest SAT numbers.)

Not surprisingly, scores were higher among students who reported having visited Israel and those who said they follow media coverage of Israel than among those who said they had not and do not, respectively; but again, none of these groups excelled on the test on average.