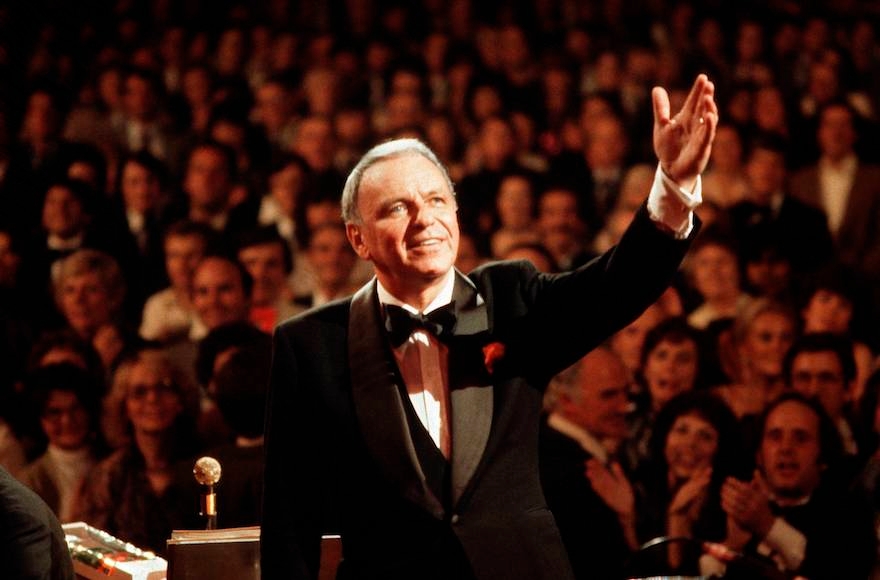 The Chairman of the Board was a friend of the Jews.

Over his lifetime, the legendary singer and actor garnered more accolades than most artists in the 20th century. He was also invested in politics and civil rights issues, and he donated large sums to presidential candidates like Ronald Reagan.

But many may be unaware of Sinatra’s lifelong sympathy for Jewish causes, such as his efforts to raise millions of dollars in Israel bonds and his charity to the Youth Center in Jerusalem. Today, the Frank Sinatra Student Center at the Hebrew University of Jerusalem still stands in his honor.

Sinatra was also close friends with Simon Wiesenthal, the well-known Holocaust survivor and Nazi hunter whose eponymous organization still works to fight anti-Semitism and bring Nazi collaborators to justice. Sinatra served on the board of the Simon Wiesenthal Center from 1980 until his death in 1998.

The center released a video on Thursday showing Sinatra introducing Wiesenthal at an award ceremony in 1980. In the video below, Sinatra says, “I love Simon Wiesenthal with all my heart.”

“I would gladly give up every song I ever met to rest my head on the pillow of his accomplishments,” he continues.

Sinatra would go on to chair three of the Simon Wiesenthal Center’s annual tribute dinners and the Kennedy Center’s premiere of the center’s Academy Award-winning documentary film “Genocide.”