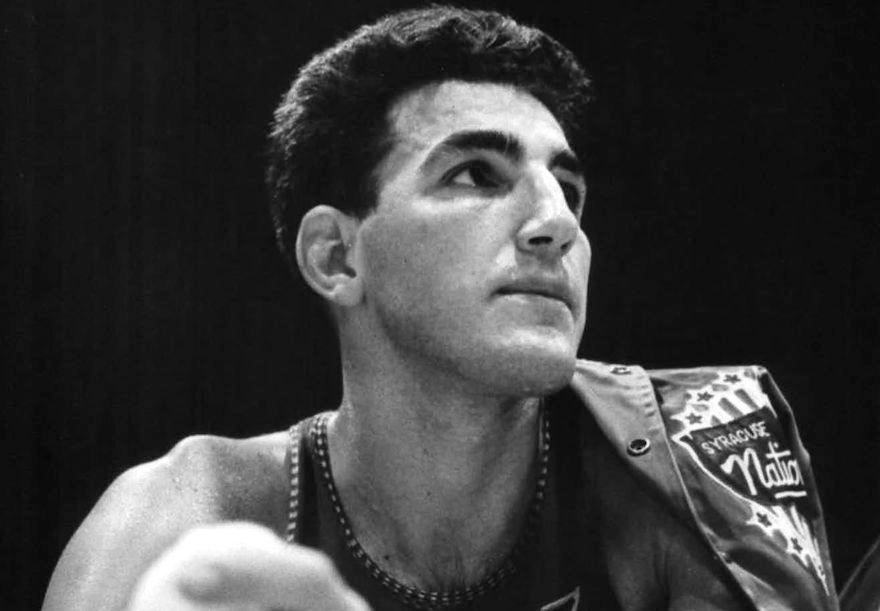 (JTA) — Dolph Schayes, a Jewish basketball player who was voted one of the 50 greatest players in NBA history, has died.

Schayes, who had terminal cancer, died Thursday in Syracuse, New York, The New York Times reported. He was 87.

According to a 2014 article in The New York Jewish Week, the 12-time All-Star was “arguably, to professional basketball, what Sandy Koufax and Hank Greenberg were to baseball — the most prominent professional Jewish athlete to ever to play his sport.”

The first player in the National Basketball Association to score 15,000 points, Schayes never missed a game between February 1952 and December 1961, according to the Times, and led the Syracuse Nationals to the championship in 1955.

In 1966, Schayes was named NBA Coach of the Year for leading the Philadelphia 76ers, who were led by Wilt Chamberlain.

More than a decade later, he coached the U.S. basketball team at the international Maccabiah Games in Israel to a gold medal.

Schayes was inducted into the Naismith Memorial Basketball Hall of Fame in 1973.

Born in the Bronx (his given name was Adolph) to Romanian Jewish immigrants, Schayes began playing basketball on local playgrounds, then starred at DeWitt Clinton High School in his native New York City borough. As a freshman at New York University, where he studied aeronautical engineering, Schayes helped the team reach the NCAA Finals.

He is survived by his wife, four children and nine grandchildren. His son Dan also played professional basketball. A funeral is planned for Monday.