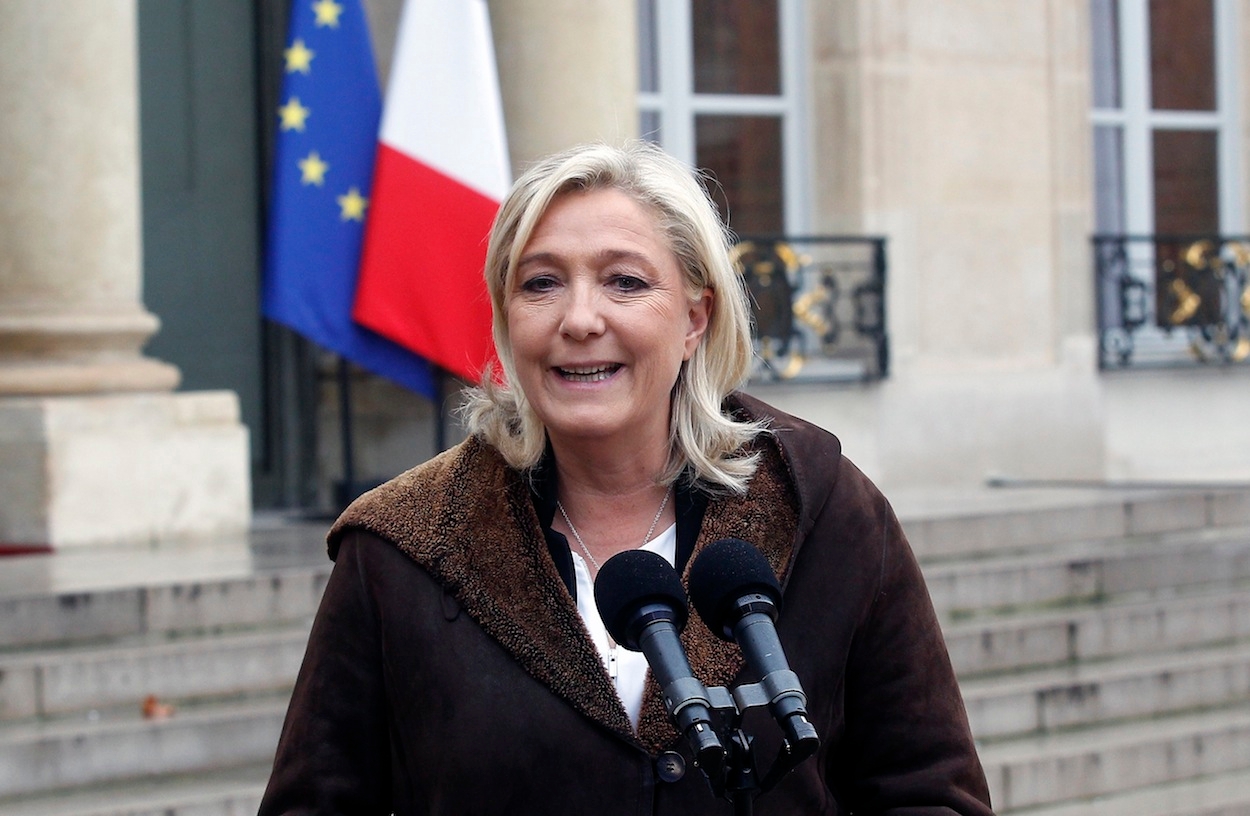 (JTA) — The far-right National Front failed to claim victory in any of France’s 13 regions in runoff elections after winning the vote nationally in the first round.

Last Sunday, the National Front, led by Marine Le Pen, garnered 28 percent of the vote nationally and claimed victories in six of the 13 regions. The party had been expected to win in the northern region, and the setback there damages Le Pen’s expected bid for the presidency in 2017.

The National Front had been successful in the first round based in part on its anti-immigrant stance and in the wake of the Paris attacks.

The Socialist candidates reportedly pulled out in the northern region of Nord-Pas-de-Calais-Picardie and in the South’s Provence-Alpes-Cote d’Azur, where LePen’s niece was on the ballot, allowing their voters to support the Republican candidates in the runoffs.

Le Pen’s father, National Front founder Jean-Marie Le Pen, has a history of anti-Semitism, though his daughter in recent months has distanced herself and the party from him and his record.