NEW YORK (JTA) — At the Jewish Federations of North America General Assembly this year, it was made clear that a healthy Jewish community does not have to have unanimity on all issues, but we do need to be unified and, above all else, have civility in our discourse.

It was obvious this week that Israel’s Ashkenazi chief rabbi, David Lau, missed the message.

It wasn’t that long ago that Rav Lau met with federation leaders and rabbinic leadership from across the denominations in JFNA’s New York offices. Calling himself “your brother in Israel,” the rabbi was extremely warm and welcoming. Given the frustration and anger that many non-Orthodox Jews feel when it comes to the myriad ways Israel’s religious establishment treats them as second-class Jews, we took his visit as a positive step forward.

That’s why it was so stunning and frustrating week to see Rav Lau publicly criticize Education Minister Naftali Bennett for visiting the Solomon Schechter School of Manhattan, a New York City day school affiliated with the Conservative movement.

“You cannot go to a place where the education distances Jews not only from the tradition, but also from the past, and therefore from the future of the Jewish people,” Rav Lau said, terming the visit “unacceptable.” 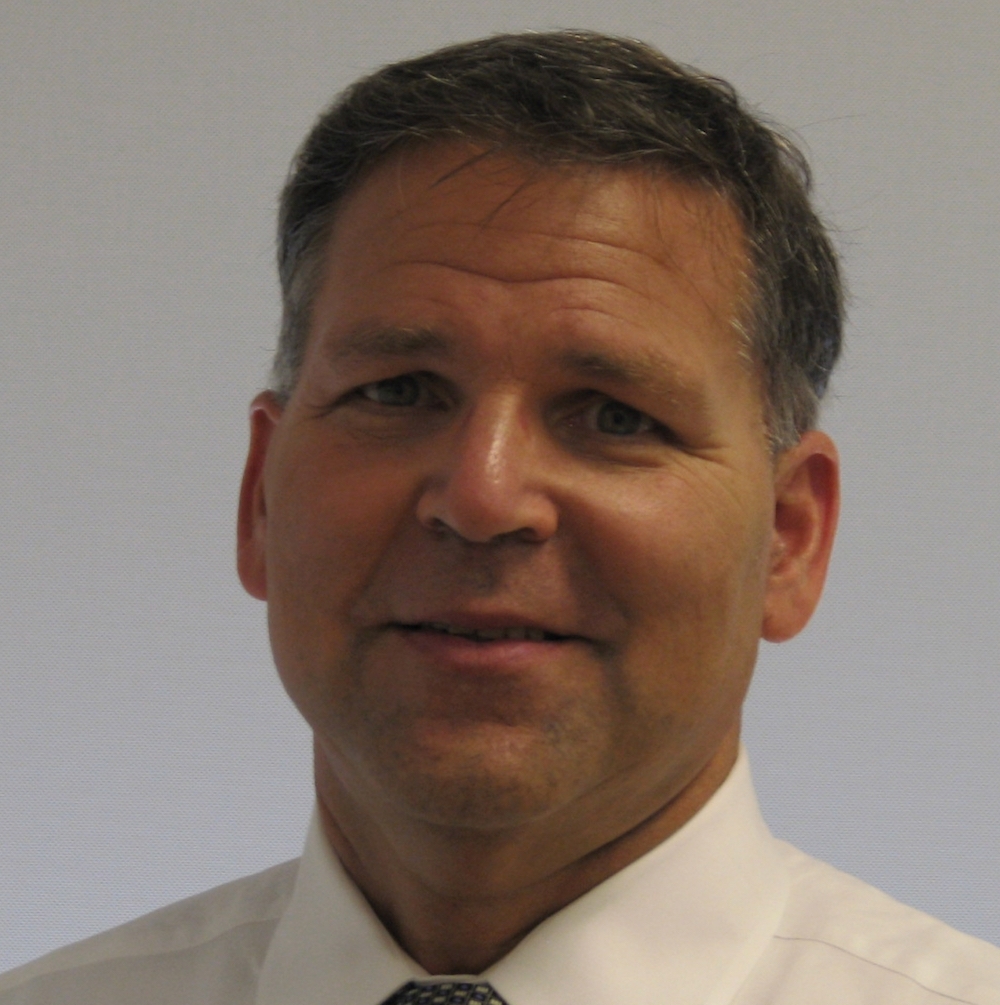 What makes those remarks all the more dismaying and perplexing is the double standard. He also recently visited a non-Orthodox school, one that originally held classes in a Conservative synagogue in Washington, D.C. During his October visit to the pluralist Jewish Primary Day School of the Nation’s Capital, Rav Lau reportedly spoke of the “connectedness of all Jewish people” and told the children: “You are Jewish life in this city.”

It’s difficult to understand how Bennett’s visit to Schechter is any different.

Instead of criticizing Bennett, who also serves as Israel’s minister of Diaspora affairs, Rav Lau should be praising him for reaching out to the non-Orthodox Jewish community, for recognizing that there is more than one way to be Jewish, for understanding that we are all part of the community of Israel. Isolating and denying recognition to non-Orthodox Jews will not inspire people to move toward the tradition, as Rav Lau would like.

Israel’s core mission is to welcome and embrace all Jews, and we should be proud that a leader of the Jewish state is engaging Jewish students fortunate enough to attend any type of religious school. I encourage Rav Lau to listen to the speech Prime Minister Benjamin Netanyahu gave last month at our General Assembly, when he said that he was committed to ensuring that all Jews — regardless of denomination — feel at home in Israel.

Just as all Jews should feel at home in Israel, so should all Israeli leaders feel comfortable getting to know Diaspora Jewry at any institution without fear of reprimand.

It is difficult for me to reconcile Rav Lau’s disparaging comments about Bennett’s visit with the rabbi I met a year ago, who talked about reaching and connecting with the Jewish community. And I take such disparagement personally.

While my wife and I belong to and attend an Orthodox synagogue, we sent our five children to the Solomon Schechter school in Boston. We found our children’s education to be Jewishly inspiring and enriching, and it helped them build a strong foundation for their ongoing Jewish identity and love for Israel.

As an observant Jew myself, I take no issue with Rav Lau encouraging Jews to become more observant and follow Jewish law more closely. I do take issue with his saying that anyone on a different path is “on the wrong path.” Such comments are alienating and serve only to exacerbate tensions between non-Orthodox Jews, both in Israel and in the Diaspora, and the Israeli religious establishment.

Bennett’s interest in learning about Jewish education modalities was absolutely appropriate, and visiting a school that promotes Jewish education, Jewish learning and Jewish living is in line with his ministerial responsibilities. We hope all Israeli leaders follow his example of reaching out to all Jews wherever they are — including at religious schools, day schools and camps affiliated with all Jewish streams.

We are hopeful that these comments criticizing leaders who believe in Am Echad, One People, will end, and we will move toward unity with civility.

(Jerry Silverman is president and chief executive officer of the Jewish Federations of North America.)