Streit’s Matzo factory may be converted into Manhattan condos 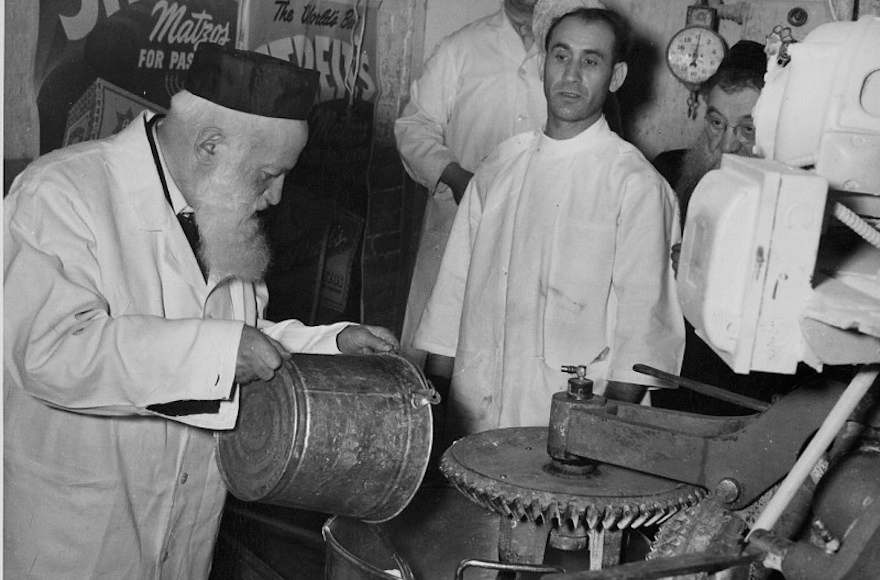 According to the attorney general, Cogswell filed a “CPS-1” application on December 3, which allows developers to “test the market” before officially filing a condo offering plan, the real estate publication reported.

Streit’s Matzo, a 90-year-old matzah-making facility at 148-154 Rivington Street in New York’s Lower East Side, closed up shop in May after the busy Passover baking season. The factory was the last producer of the unleavened Jewish bread in Manhattan.

“The economics just finally caught up with us,” Alan Adler, the owner of the factory and the Streit’s Matzo store, told JTA in January. “It was very sad, a very hard decision to make.”

Manhattan-based Cogswell Realty paid $30.5 million for the Lower East Side property. With Manhattan property prices shattering records — in July, the average cost of a Manhattan apartment approached $2 million — rumors of a pending condo development of the property immediately began to swirl.

Despite the wide-reaching gentrification and reinvention the Lower East Side, stalwarts of the neighborhood’s rich Jewish history remain, including Economy Candy and Russ and Daughters.