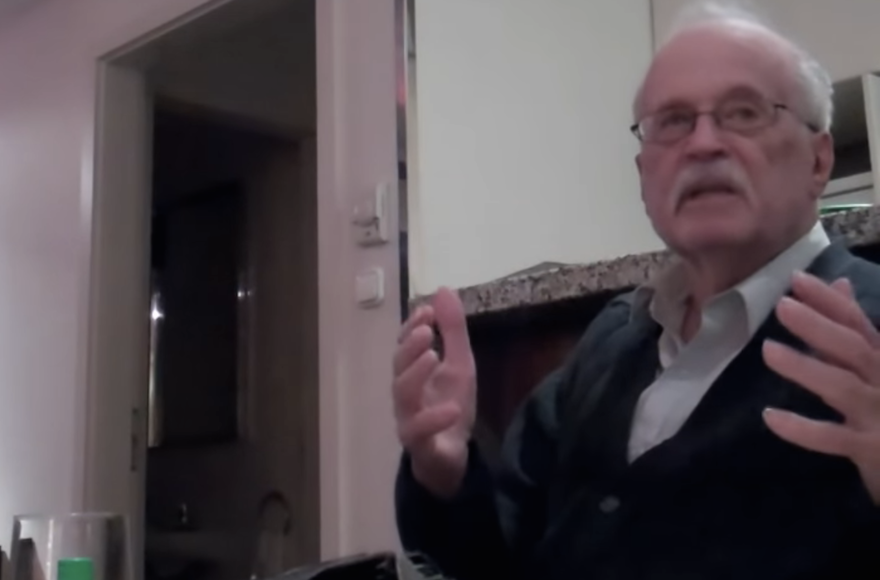 Wyschogrod died on Thursday in Boston, H-Judaic, an email group for Jewish studies professors, announced. He taught philosophy at various colleges in the City University of New York system and served as head of the philosophy department at Baruch College. He later moved to the University of Houston.

A modern Orthodox Jew, Wyschogrod focused in his scholarly work on Jewish theology and religious dialogue between Christians and Jews. His books include “The Body of Faith: God in the People Israel” and “Abraham’s Promise: Judaism and Jewish-Christian Relations.”

Jonathan Sarna, a Brandeis University professor of Jewish history and chair of H-Judaic, described Wyschogrod as “one of the premier Jewish theologians of our time.”

The Berlin-born Wyschogrod fled the Nazis with his family in 1939, at age 10.

He studied at Yeshiva University with Rabbi Joseph Soloveitchik, considered by many to be the founder of modern Orthodoxy, and earned a doctorate at Columbia University. In a 2009 article in the First Things scholarly journal, Rabbi Meir Soloveichik, who wrote his doctoral dissertation about Wyschogrod, described the scholar as “perhaps the most original Jewish theologian of the past half century.”