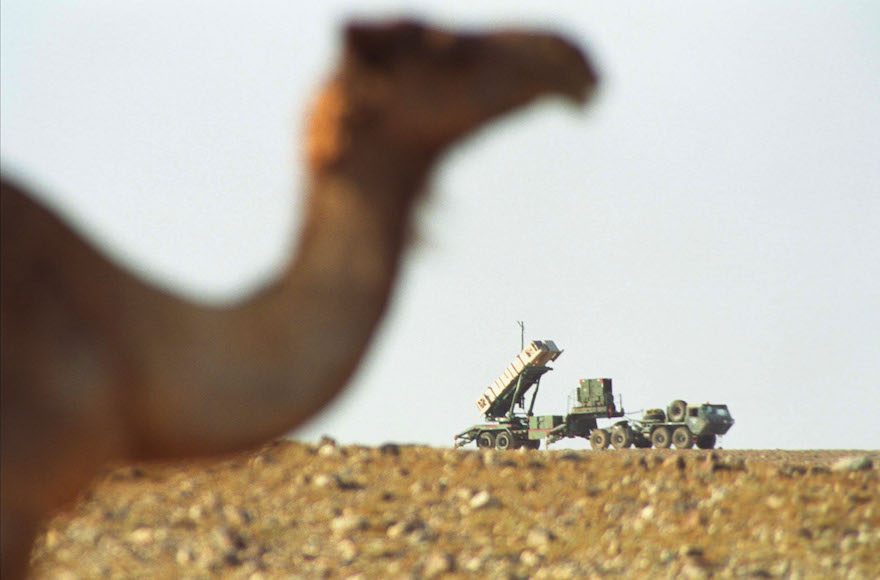 (JTA) — An Israeli soldier who fatally shot a camel — and his friend who filmed the November incident — were sentenced to prison and stripped of their rank.

The two soldiers, from the Israel Defense Forces’ elite Duvdevan special operations unit, were convicted in military court and were not identified in Israeli media accounts.

The soldiers, who were on leave at the time, were driving past the camel when the driver shot it. The two were arrested on Dec. 7.

“The sentence reflects the severity with which the IDF sees the offense of cruelty to animals, especially when it involves using military-issued weapons,” the IDF said in a statement, according to the Times of Israel.

The video shows the bullet hitting the camel, followed by laughter from the soldiers.