US and UK have spied on Israeli army for 18 years 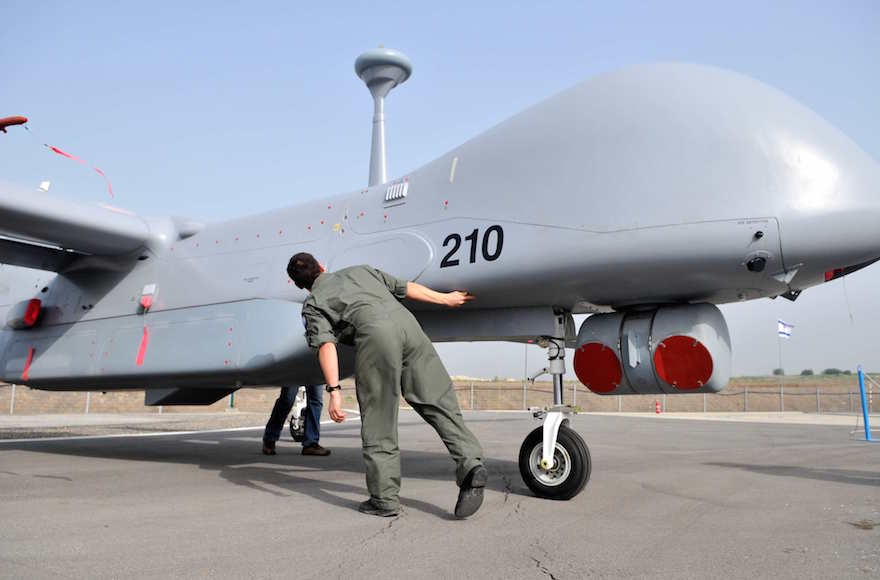 (JTA) — U.S. and British intelligence services have reportedly spied on Israel for 18 years after cracking its army’s encryption for communication among fighter jets, drones and army bases.

The information was reported Friday by The Intercept and the German newspaper Der Spiegel based on documents that came into the possession of Edward Snowden, the whistleblower who worked for U.S. intelligence before publishing classified material and fleeing to Russia.

Britain and the United States reportedly have used this access to monitor Israel Defense Forces operations in the Gaza Strip, watch for a potential strike on Iran and keep tabs on the drone technology that Israel exports.

Israel said later Friday it was disappointed but not surprised by the revelations.

“This is an earthquake,” an anonymous senior security source told Ynet. “It means that they have forcibly stripped us and, no less important, that probably none of our encrypted systems are safe from them. This is the worst leak in the history of Israeli intelligence.”

According to the reports, the breaking of the drone encryption allowed Britain and the United States to view images and videos broadcast to IDF commands during drone operations in Gaza, the West Bank and near the Jewish state’s northern border.

The tracking has been done from a Royal Air Force installation in the Troodos Mountains, near Mount Olympus, the highest point on the island of Cyprus.

The IDF encryption code was cracked as part of a major intelligence operation conducted by the U.S. National Security Agency, or NSA, and its British counterpart, the GCHQ, since 1998, according to Ynet.

In the photos leaked by Snowden, shots from video recordings taken by Israeli aircraft can been seen in detail, as well as slides prepared by members of the U.S. and British intelligence organizations explaining the significance of the findings.

“This access is indispensable for maintaining an understanding of Israeli military training and operations and thus an insight to possible future developments in the region,” The Intercept quoted a GCHQ report from 2008 as stating. “In times of crisis this access is critical and one of the only avenues to provide up to the minute information and support to U.S. and Allied operations in the area.”

That year, NSA analysts had “collected video for the first time from the cockpit of an Israeli Air Force F-16 fighter jet,” which “showed a target on the ground being tracked,” The Intercept reported.

Although Israeli drone strikes have been widely reported, officially the government refuses to confirm the use of armed drones.