JTS sells $96 million in real estate, will use proceeds to finance redevelopment 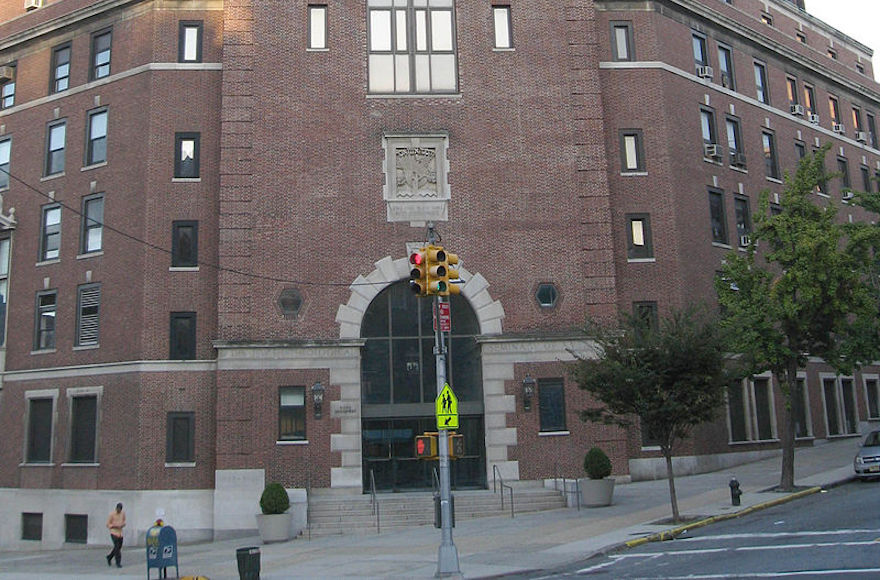 (JTA) — The Jewish Theological Seminary announced it has sold $96 million worth of real estate assets and will use the proceeds to upgrade its New York facility.

The seminary said Monday that it sold a parcel of land at the eastern end of its campus at 3080 Broadway in Manhattan, limited rights to develop that land and an off-campus residence hall to the New York real estate investment firm Savanna. With the proceeds, the seminary said it plans to build a state-of-the-art library, auditorium and conference facilities, and a new 150-bed residence hall at its main campus.

“Our new campus will facilitate a deeper collaboration with our neighbors, our city, and with individuals and communities around the world,” Chancellor Arnold Eisen said in a statement.  “It will provide multiple new opportunities for dialogue around the most critical issues of our time. This is the beginning of a new chapter in our long history as a world class educational institution, dedicated to training the leaders of tomorrow.”

The seminary, founded in 1886 and considered the flagship institution of the Conservative movement, first announced plans to sell off some assets a year ago to finance a major redevelopment of its Morningside Heights campus, on the outskirts of Harlem and the Upper West Side. Seminary officials said the process of “reimagining” the campus had been conducted through a broadly based process with extensive input from students, faculty and other stakeholders.

In an interview with JTA, Eisen said the property sale was unrelated to the financial challenges the seminary faced several years ago, when it went through several rounds of layoffs, including the elimination of the position of cantorial school dean. Eisen personally took a 10 percent pay cut.

The announcement comes amid continuing anxiety over the diminished fortunes of the Conservative movement, which has seen a decline in affiliated members over the past three decades. The United Synagogue of Conservative Judaism, the movement’s congregational arm, announced last year it was selling its Manhattan offices for $15.9 million, in part to pay down its debt.

Eisen acknowledged those challenges, but said he doesn’t share the pessimism about the movement’s future. The sale and reinvestment, he said, is a reflection of that.

“This is a bet on the future,” Eisen said.