FailedMessiah blogger signs off after 12 years of haredi muckraking 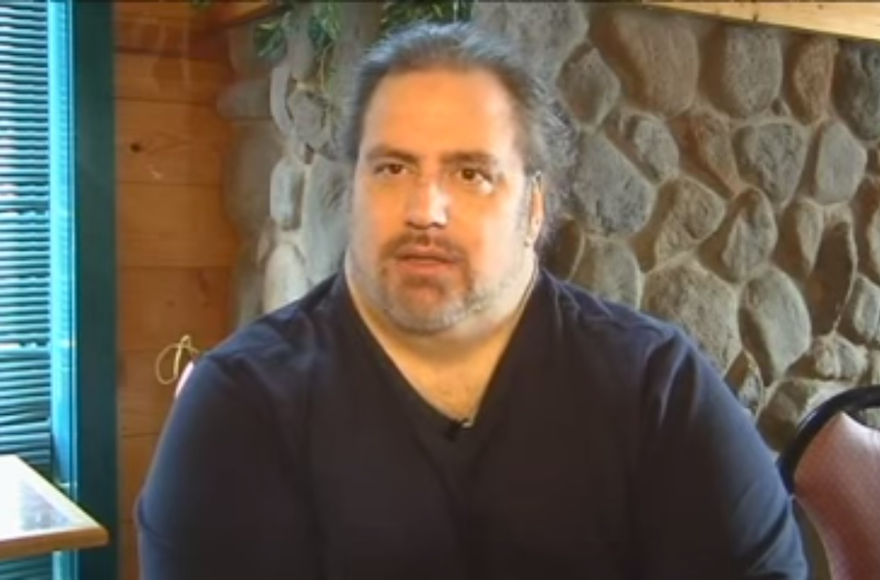 (JTA) — FailedMessiah, a blog that exposes scandals in the haredi Orthodox community, will cease publishing in its current form after 12 years.

The blog’s publisher and writer, Shmarya Rosenberg, said in a farewell post Tuesday titled “Goodbye And Thank You All” that he was leaving “to work on anti-poverty issues” after founding the website 12 years ago.  The website included news aggregation and some original reporting.

Rosenberg left the Chabad movement after 20 years and called himself a “proud secular Jew” in the farewell post. FailedMessiah refers to the belief among some in the Chabad community that the late rebbe, Rabbi Menachem Mendel Schneerson, is the Jewish messiah.

He encouraged his readers to work to stop child sex abuse and for justice in areas such as federal sentencing guidelines. Rosenberg revisited some of the stories he dwelled on, including the raid on the Agriprocessors meat plant and its owner Sholom Rubashkin, and religious equality in Israel.

“Religion should ply its wares through good example and honest reasoning, not through state-supported coercion and deceit,” he said of Israel.

“I’d also like to encourage you to do what you can to bring some light to the haredi world which is, sadly, still shrouded in some intense darkness,” Rosenberg wrote, decrying that haredi children have been deprived of a secular education.

Most talkbacks wished Rosenberg well and lamented his leaving, though others said they were happy to see him go.