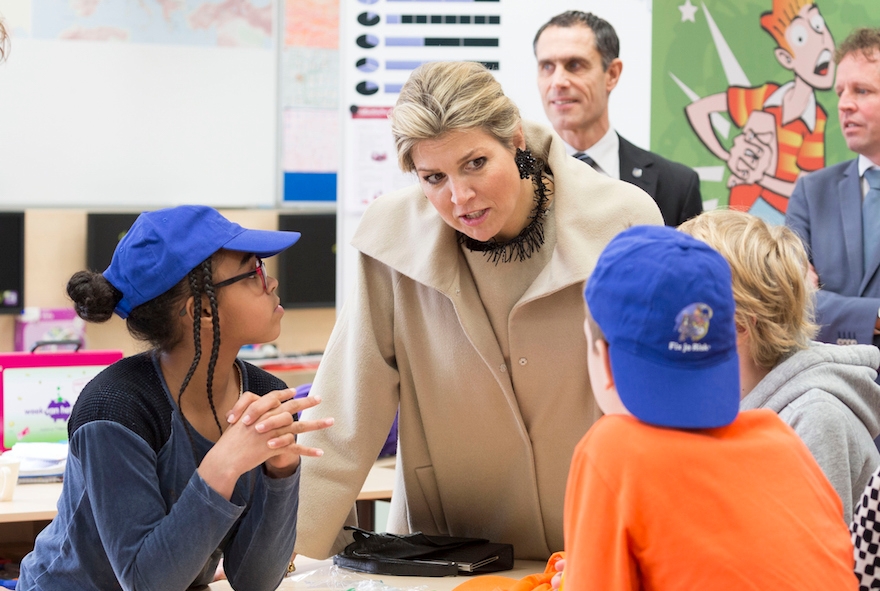 AMSTERDAM (JTA) — Anti-Semitism is a persistent problem in some Dutch schools and especially among Muslim pupils, according to a new government-commissioned report on discrimination in education.

The findings appeared in a 55-page report titled “Two Worlds, Two Realities – How Do You Deal with It as a Teacher,” which was published last week by the Dutch-Jewish journalist Margalith Kleijwegt at the request of the Dutch Ministry of Education.

The report, which is based on visits to schools and conversations with dozens of teachers since January 2015, say teachers sometimes feel powerless to change the deep-seated biases and violent attitudes of some pupils, including against Jews.

One female teacher of high-schoolers in Amsterdam told Kleijwegt that following a program about democratic values and against discrimination, a female pupil of Moroccan descent stood up and said: “If I had a Kalashnikov [assault rifle], I’d gun down all the Jews.” She then made shooting gestures and sounds.

Shocked, the teacher tried to make the student empathize with the Jews.

“I wasn’t getting there,” the report quotes that teacher as saying. “I asked her to imagine a 5-year-old Jewish girl who lives here. What would she have to do with Israel’s policies? Unfortunately, there was no place for empathy. The pupil didn’t care about that girl. She had only one message: The Jews should die.”

In parallel, the report also found racist behavior directed at Muslim children by some classmates, particularly following the arrival in Europe of hundreds of thousands of migrants from the Middle East last year.

“Anti-Semitic behavior is a recurrent problem in some schools,” Kleijwegt wrote. “Some see it as a provocation [by pupils], others fear it goes deeper: That pupils receive anti-Jewish attitudes at home. The same applies to the growing group of Dutch pupils who say foreigners should rot and die. Is this provocation? Do they receive it at home?”

In the report, Dutch Education Minister Jet Bussemaker wrote that the document “shows a reality that is inconvenient and sometimes painful” but must be confronted and dealt with “in accordance to democratic values.”