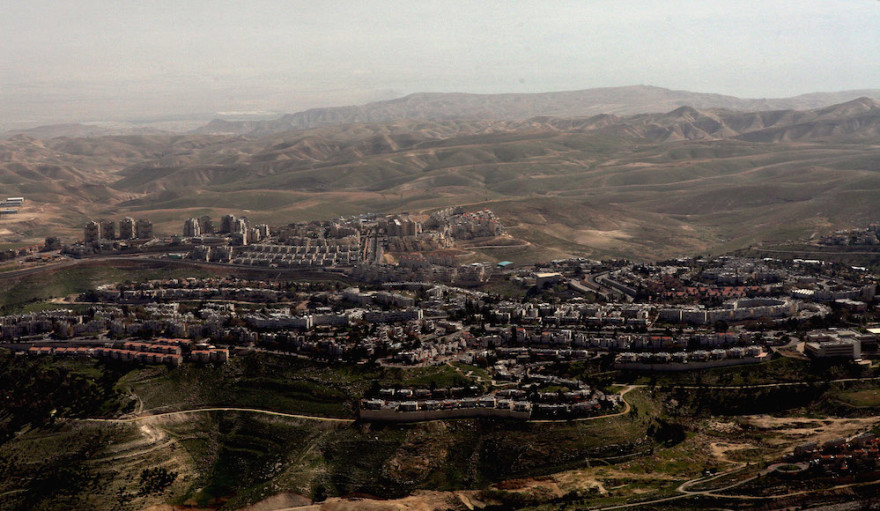 TEL AVIV (JTA) — Israel and the European Union reportedly are engaging in secret talks on repairing their relationship following the EU’s decision to label products made in Israeli settlements.

European-Israeli relations have deteriorated since November, when the EU adopted long-discussed guidelines to label products made in Israeli West Bank settlements. The EU has also decided that its agreements with Israel do not apply to the West Bank, Golan Heights or eastern Jerusalem.

In response to the labeling decision, Israel froze all EU involvement in Israeli-Palestinian dialogue.

The new negotiations would restore that involvement in exchange for a friendlier European attitude toward Israel, according to an Israeli official.

“We told them that the decisions of the EU’s council of foreign ministers and the decision on the labeling of [settlement] products were unilateral and in fact adopted the Palestinian narrative. That’s no way to conduct a respectful dialogue,” the unnamed Israeli official told Haaretz.