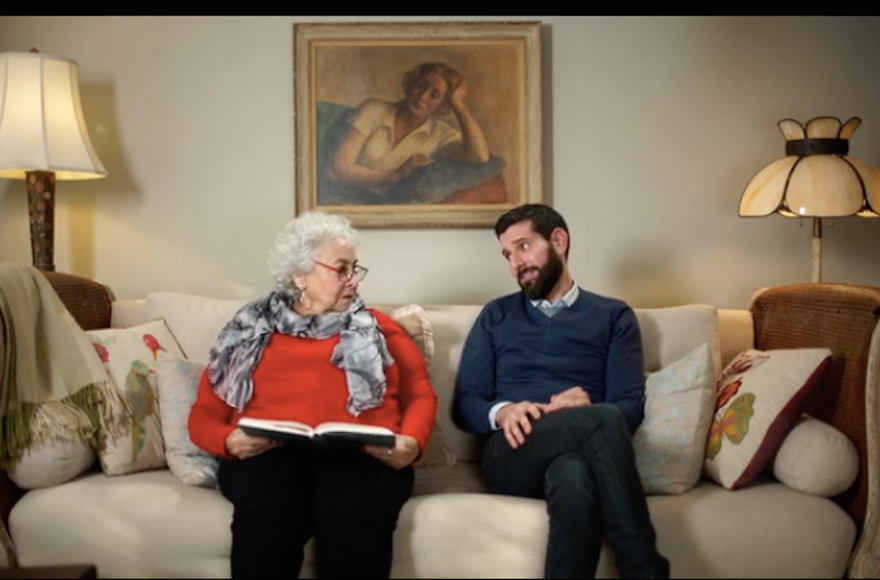 (JTA) — A hip Jewish care-package project says it has become the most successful Jewish campaign ever on the Kickstarter crowdfunding platform.

After Hello Mazel reached $70,000, it became “the most-funded Jewish campaign in Kickstarter history,” according to the Kickstarter campaign page launched Friday. The project, which said it plans to send out four packages a year with “the best Jewish stuff,” raised nearly $45,000 in less than one day.

The Day 1 goal for the project, whose leaders include Randi Zuckerberg, the sister of Facebook founder and CEO Mark Zuckerberg, was to raise $18,000.

According to Hello Mazel’s Kickstarter description, the idea was born two years ago at The Kitchen, a “start-up” alternative congregation in San Francisco.

“We thought to ourselves, ‘There’s got to be a way to get more Jewish to more people,’” the description says.

“Why do you need this?” it continues. “Because we believe there is a better, more chic, well-designed, super meaningful way into Jew-Land. And, for once, we’ve got directions.”

While the contents of the boxes remain secret (“Oh, but if we told you, that would totally ruin the whole point, wouldn’t it?”), Hello Mazel promises “plenty of delightfully fun, surprising bits of Jewishness” with “a visual and culinary aesthetic from 2016, not 1974.”

“Hints” about the first box, promised to arrive in time for Passover, will include “3 twists on the tastes of Passover; A Haggadah like none you’ve ever used” and “A seder plate that is not a seder plate.”

The Kitchen’s Rabbi Noa Kushner is also involved in the project, as is the former executive director of Reboot, a network of sorts for Jewish innovators.