Bernie Sanders gets endorsement from first Muslim US congressman 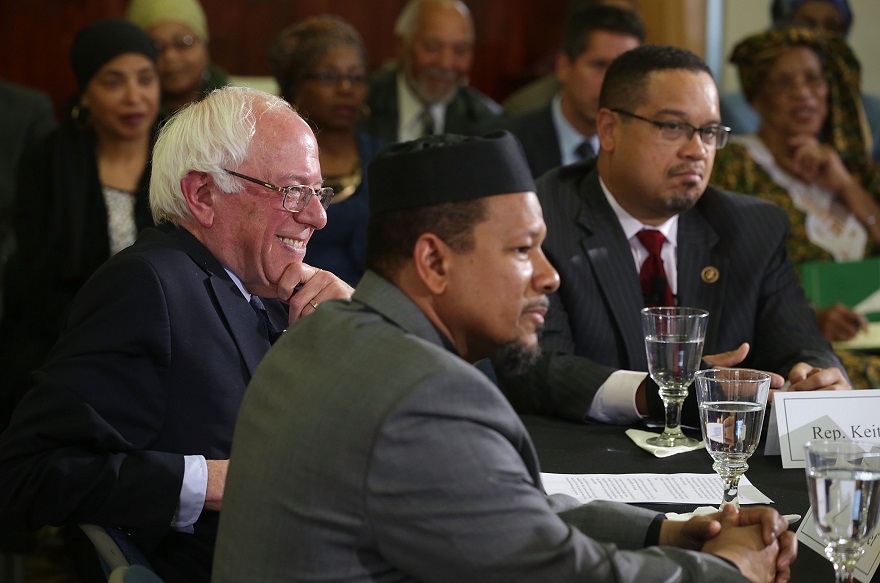 “This is the right campaign if you believe this country can be better than it was,” he added while also praising Barack Obama as “a great president.”  He called Sanders, I-Vt., his “dear friend.”

In endorsing Sanders over Hillary Clinton, the former secretary of state and senator, for the 2016 Democratic nomination, Ellison went against the Congressional Black Caucus PAC and prominent caucus member Rep. John Lewis, D-Ga.