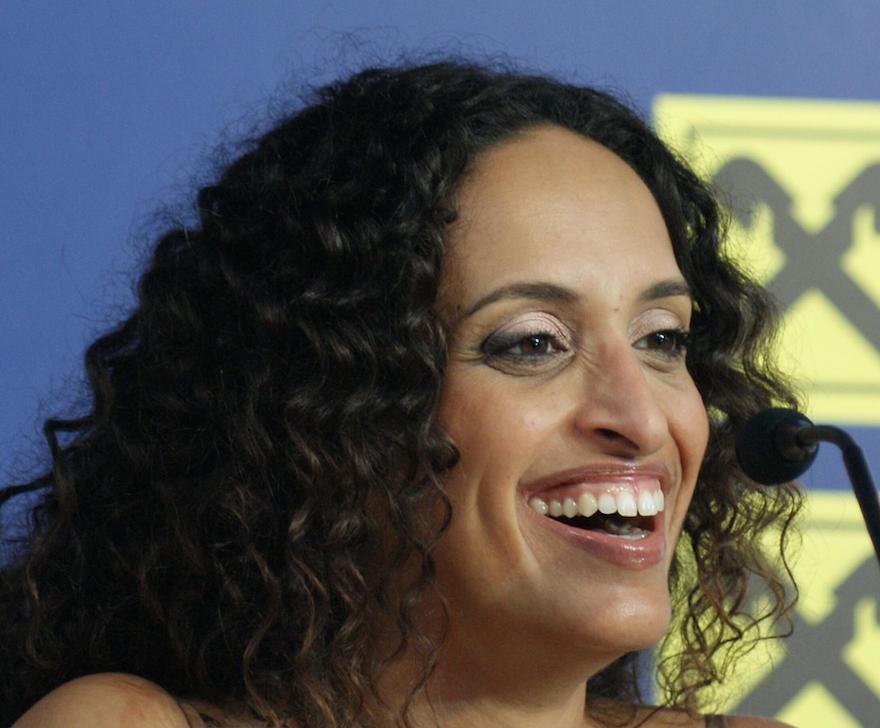 (JTA) — Israel’s embassy in Ottawa and consulate in Toronto will co-sponsor an Israel Independence Day celebration in Vancouver featuring Noa after the Jewish National Fund pulled its sponsorship over the Israeli pop singer’s appearance.

Stephen Gaerber, board chairman of the Jewish Federation of Greater Vancouver, said in a statement this week that “the embassy and the consulate approached us with offers to be official sponsors of our Yom Ha’atzmaut celebration.”

“As official representatives of the State of Israel, we see support from the embassy and the consulate as strong messages that there is room for diversity both within Israel and within our community.”

Last week, the appearance of Noa, whose name is Achinoam Nini, prompted the JNF to withdraw its sponsorship of the event.

“Due to the views of the entertainment booked for this year’s celebration, we will be taking a one-year hiatus from sponsoring the event,” JNF CEO Josh Cooper said in a statement to JTA. “The entertainer that has been hired does not reflect, nor correspond to the mandate and values of the Jewish National Fund of Canada.”

Though the JNF did not specifically cite the Boycott, Divestment and Sanctions movement against Israel, there were allegations contained in a Jerusalem Post article, later retracted, that Noa supports BDS. Both Noa and the federation vehemently deny the singer supports the campaign.

In a letter to the Vancouver federation, Israeli lawyer Eyal Platek issued a scathing warning against Nini, saying she “is known for the provocations she incites; she is an extremist who supports radical left organizations that attack, slander, lie and cause ongoing harm to the Israeli Defense Forces and to IDF soldiers who guard and protect our citizens and our homeland.”

The Toronto consulate represents Israel in Western Canada. The Independence Day event is scheduled to take place on May 11.