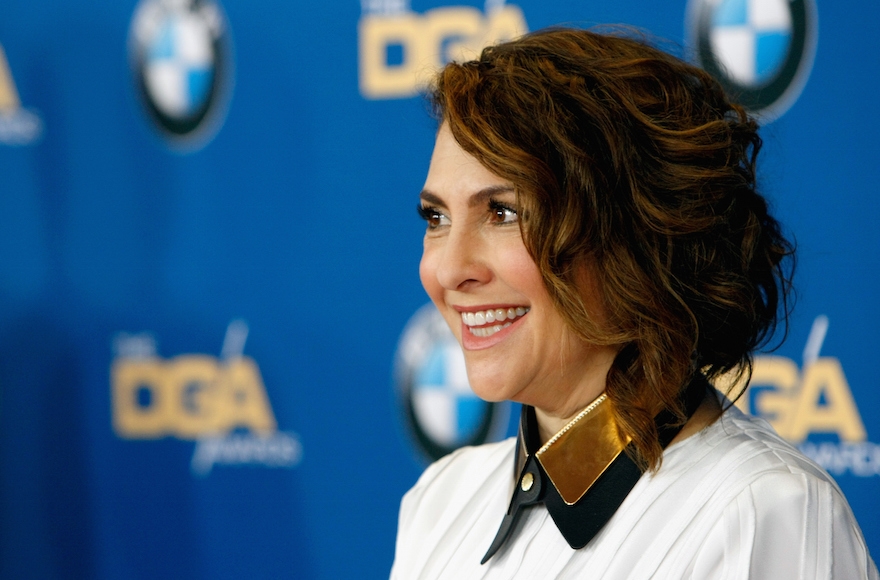 (JTA) — Jill Soloway, whose hit TV series “Transparent” focuses on a transgender woman and her very Jewish family members, is creating a new show for Amazon.

Kathryn Hahn, who plays a female rabbi on “Transparent,” will star in the new show called “I Love Dick,” Deadline reported Friday. Based on a 1997 novel, the series, to be co-produced and directed by Soloway, is about a married couple living in a college town in Texas.

READ: How a Jewish Trans Father Inspired a Hit Series

Soloway, who is Jewish, is the creator, director and executive producer of the Golden Globe Award-winning “Transparent,” which she has said was inspired by her father coming out as transgender. The show, which has run for two seasons, has focused heavily on the Jewish background of the Pfefferman family, including an ancestor who fled Hitler’s Germany.

Soloway was also a writer and producer for the popular HBO series “Six Feet Under.”