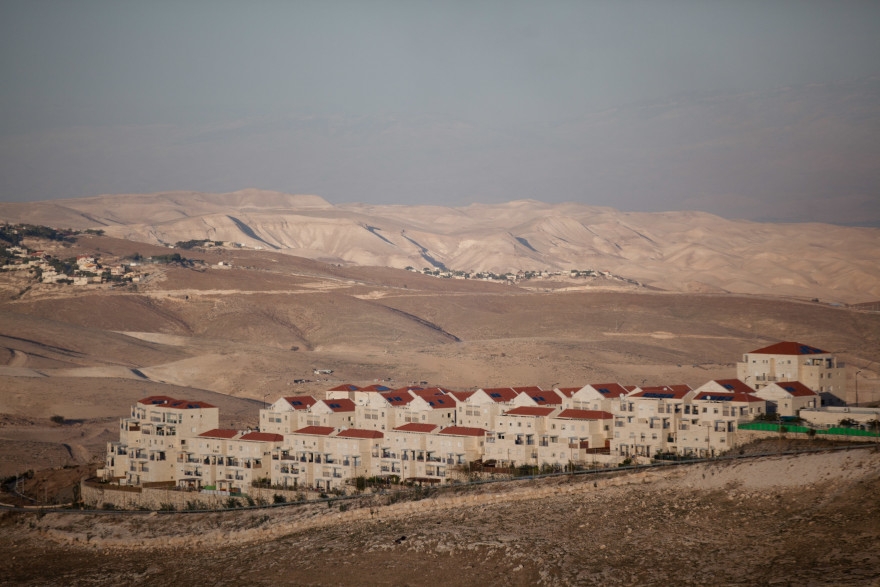 JERUSALEM (JTA) — A Palestinian man suspected in an axe attack that critically wounded a mall security guard in the West Bank was arrested by Israeli security forces.

Saadi Ali Abu Hamed, 21, was arrested Saturday night in al-Azariya, a village adjacent to Maale Adumim, where the attack took place late Thursday night. The arrest was a joint operation of the Shin Bet security service, the Israel Defense Forces and the Israel Police.

The guard, 48, is on a respirator and his life is still in danger, according to the Hadassah Ein Kerem hospital in Jerusalem, where he was taken after being discovered lying in a pool of blood on the floor of the Jerusalem-area mall with multiple wounds. A bloody axe was left behind at the scene, according to police.