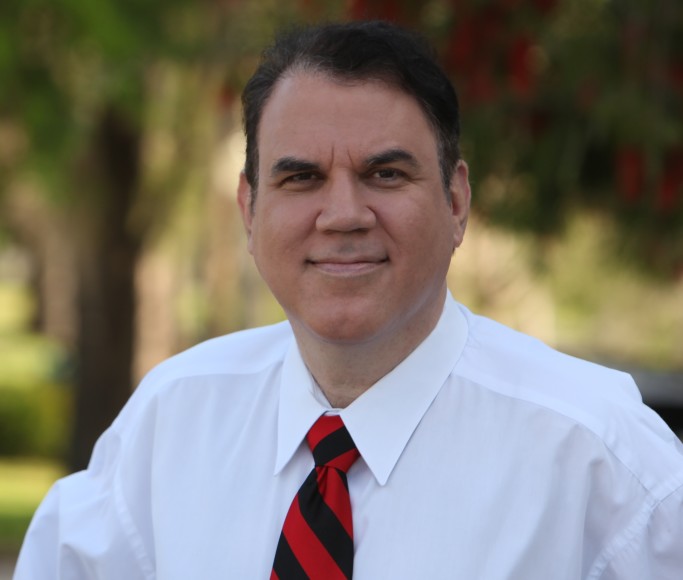 Grayson, who is running his own anti-establishment bid for the Democratic nomination for senator in Florida, becomes the fifth Democrat to endorse Sanders, I-Vt., who also is Jewish. Another is Rep. Keith Ellison, D-Minn., the first Muslim elected to Congress.

“Bernie Sanders and I share a goal of building a grassroots movement of people who want to take back our country from the billionaires and the multinational corporations,” Grayson said in a statement quoted Feb. 29 by Roll Call. “We want to make elections into something different: Not the lesser of two evils, but the greater good.”

Hundreds of lawmakers have endorsed Sanders’ rival for the Democratic presidential nod, Hillary Rodham Clinton, who is favored to win the nomination.