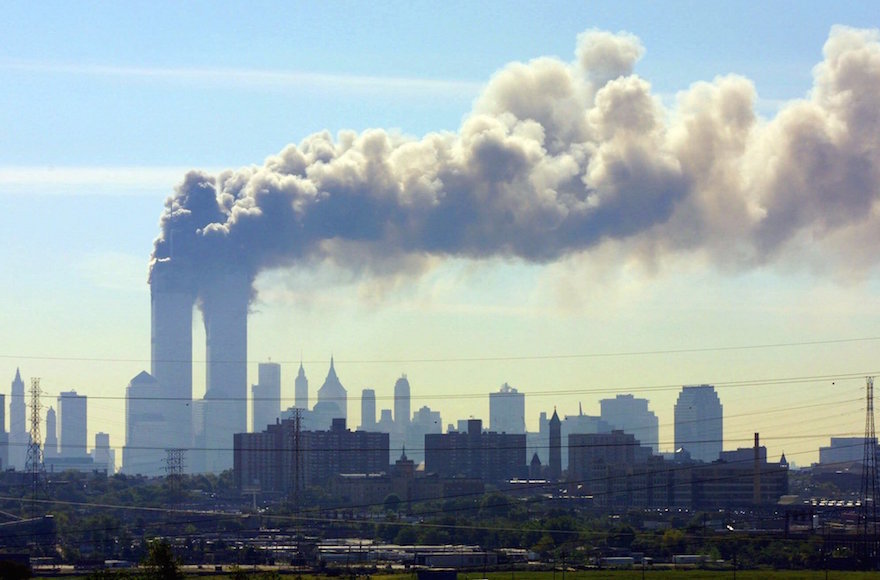 (JTA) — Iran said a U.S. court ruling last week ordering it to pay more than $10 billion for its alleged role in the 9/11 attacks is “ridiculous.”

“This judgement is so ridiculous … more than ever before it damages the credibility of the U.S. judicial system,” Iranian Foreign Ministry spokesman Hossein Jaber Ansari said, according to Agence France Press.

U.S. District Judge George Daniels in New York issued a default judgment Wednesday against Iran for $7.5 billion to the estates and families of people who died at the World Trade Center and Pentagon. It includes $2 million to each estate for the victims’ pain and suffering, plus $6.88 million in punitive damages.

In his ruling, Daniels said Iran had failed to defend itself against claims that it had aided the 9/11 hijackers.

Iran, which is Shia Muslim, has consistently denied any involvement in the 2001 attacks in New York and Washington, which are widely believed to have been the work not of Iran but of the Sunni Islamic fundamentalist group al-Qaida, which took credit for them.

Mohammad Javad Larijani, secretary general of Iran’s High Council for Human Rights, said, “If they [the United States] want to prosecute anyone over the September 11 incident, it should be their allies in the region who created al-Qaida and funded it,” presumably referring to Iran’s Sunni enemy Saudi Arabia.