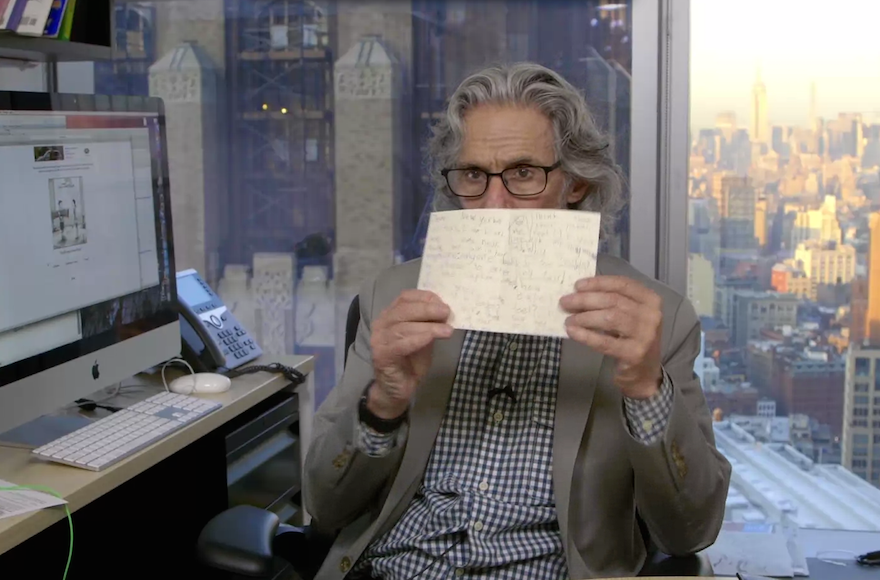 Conservative Rabbi Jill Jacobs is known for her social activism, and her young daughter is already fighting injustice too.

“It isn’t fair. Seriously,” she wrote in a letter to The New Yorker cartoon editor Robert Mankoff.

Clearly cowed by the young revolutionary, Mankoff immediately pledged to look into the issue in an adorable video published on the venerable magazine’s website Friday.

There are legal problems, Mankoff explained, with awarding prize money to minors. He said The New Yorker hoped to stop paying winners so that anyone could enter, including Lior.

Soon after the video was published, Jill Jacobs kvelled in a Facebook post supporting her daughter’s cause.

“Kind of insanely proud of L’s first appearance in the New Yorker, and her insistence on fighting injustice–including ageism. And really grateful to the New Yorker for this amazing, unexpected video. We were kind of just hoping for a letter. . .this is so much more,” she wrote.

With the help of New Yorker cartoonist and Upper West Side kindergarten teacher Avi Steinberg, Mankoff was able to decipher Lior’s handwritten letter in full. It reads:

I am six and here is some news that’s not fair in your magazine. Anyone should be allowed to enter in the caption contest. Think about kids all over New York. How do you think them [sic] and their parents feel? If you ask me, they’re sad. Why shouldn’t kids be allowed to enter? It isn’t fair. Seriously. 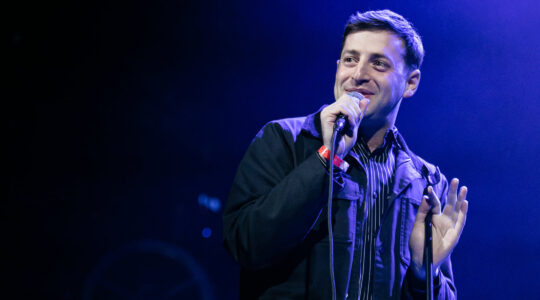