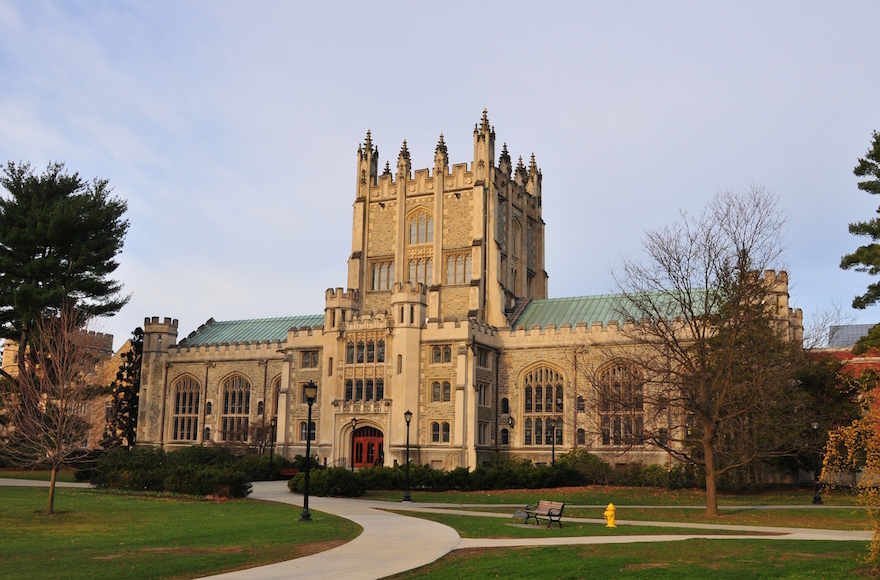 POUGHKEEPSIE, N.Y. (JTA) — At many colleges and universities today, Jewish students are often pitted against students of color when it comes to Israel.

In my three years at Vassar College, I have been told – by a Jewish student leader, no less – that supporting Israel is tantamount to supporting oppression. I have watched Jewish friends bullied into silence by aggressive anti-Israel activists who call the Jews racists. I have seen many anti-Semitic comments from fellow students on social media. Although I have had many good experiences at Vassar and have made many friends, it can be uncomfortable to be Jewish here, especially if one supports Israel.

But nothing prepared me for the mob mentality that prevailed here on March 6, when Vassar’s student government, the Vassar Student Association, voted 15-7 to endorse the Boycott, Divestment and Sanctions movement, or BDS, against Israel.

Other than members of Vassar’s J Street U chapter, which offered an alternative resolution endorsing a two-state solution and calling for the creation of a student committee to educate the campus about the Israeli-Palestinian conflict – a resolution overwhelmingly rejected by the student association — few showed up to oppose BDS. 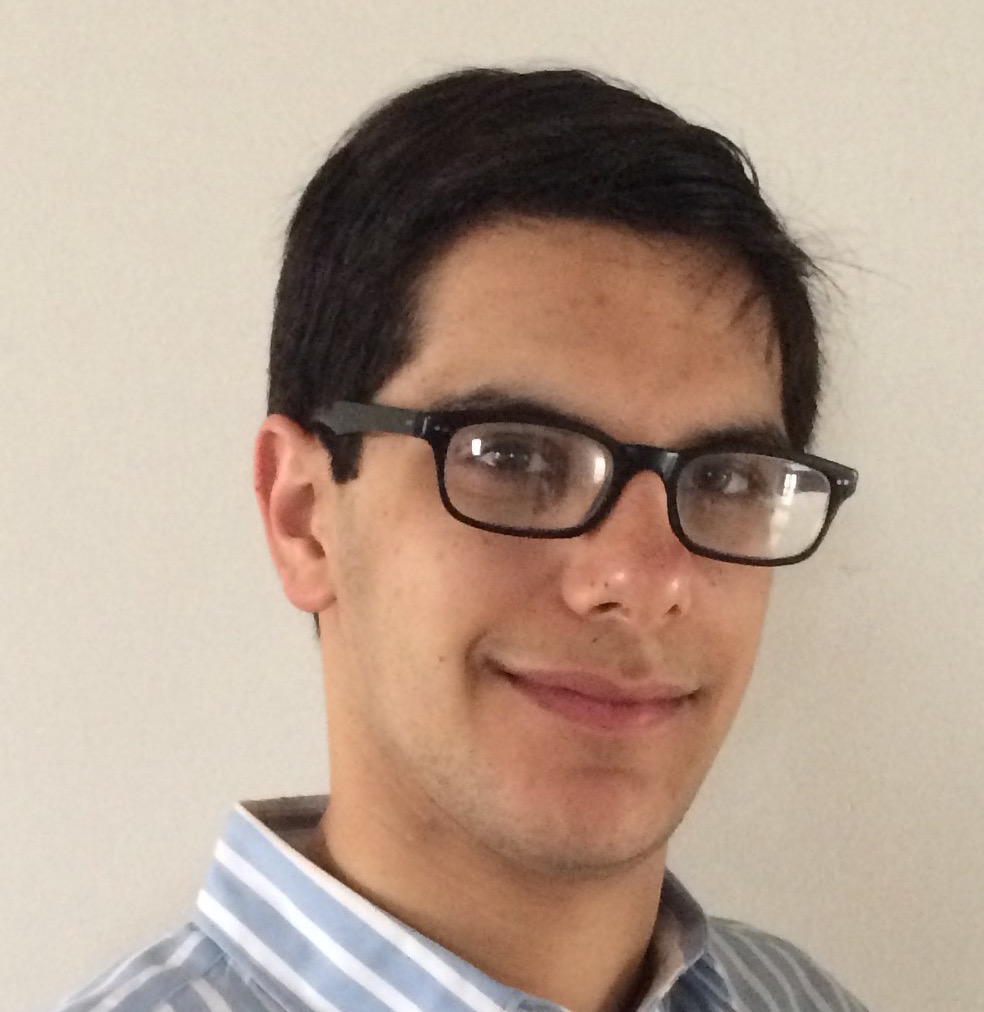 BDS supporters have picketed a class that was to travel to Israel and the West Bank, tweeted a Nazi cartoon, sold T-shirts celebrating a gun-toting Palestinian hijacker and sought to deny funding to J Street U to attend a conference sponsored by Haaretz.

Perhaps most damaging of all, they have divided the campus by portraying the territorial conflict between Israel and the Palestinians as a case of white colonialists oppressing people of color. Few charges on college campuses today are as incendiary as calling someone a racist, and BDS supporters routinely direct it at their opponents, regardless of their political inclinations.

The behavior of BDS supporters at the March 6 vote was typical. One after another, members of groups representing students of color stood up to denounce Israel for oppressing people of color. One student from Vassar’s Multiracial/Biracial Student Alliance claimed supporting BDS was necessary to support the “black and Arab population of Gaza.”

Those who attempted to challenge the resolution’s intellectual basis were mocked.

“Jesus Christ,” exclaimed a pro-BDS student in response to a question about the resolution’s claim that BDS is based in intersectional feminism.

“Does that question even have to be answered?” sneered another.

Most disturbingly, students who raised concerns about the effects of the unending BDS campaign on Vassar’s Jewish community were heckled and laughed at. One Jewish student talked about how the BDS campaign had invoked every anxiety nightmare she had ever had. She was crying as she spoke. Pro-BDS students laughed at her.

Religious minority groups were pitted against one another as well. When a Jewish member of the student association’s council reminded the gallery that Jewish students at Vassar had suffered the most during the BDS campaign, a pro-BDS student responded that Jews on campus had a Jewish studies program and a rabbi, as if her concerns hardly mattered. Muslim students, this BDS supporter argued, lacked an imam and similar classes.

Another Jewish student talked about Israel’s founding in the wake of the Holocaust. He was immediately accused of using the Holocaust as a political tool to justify the “genocide” of another people. The diminishment of the Holocaust has become routine at Vassar. Many students here think of the Holocaust as an event that affected white victims rather than people of color, and they argue that it therefore receives too much attention compared to other atrocities.

At the meeting’s conclusion, one non-Jewish council member said she felt “very complicit in the anti-Semitism that was occurring tonight.” Some, at least, feel shame about what happened on March 6.

Pro-BDS students do not constitute a majority at Vassar. They accomplish things by being highly aggressive, highly vocal and highly organized. And they bully opponents into silence by accusing them of racism, as they did on March 6.

It is time that Vassar students and professors who, one hopes, reject tactics like these, stand up and reject the divisiveness that BDS has brought to Vassar and so many other campuses. Vassar students, particularly its Jewish students who have suffered the most during this debate, deserve to feel safe, and they deserve not to have their identities and their fears dismissed by those with an extreme political agenda.

(Jason Storch is a junior at Vassar College who serves as co-president of the local Chabad center and treasurer of the Vassar Jewish Union.)