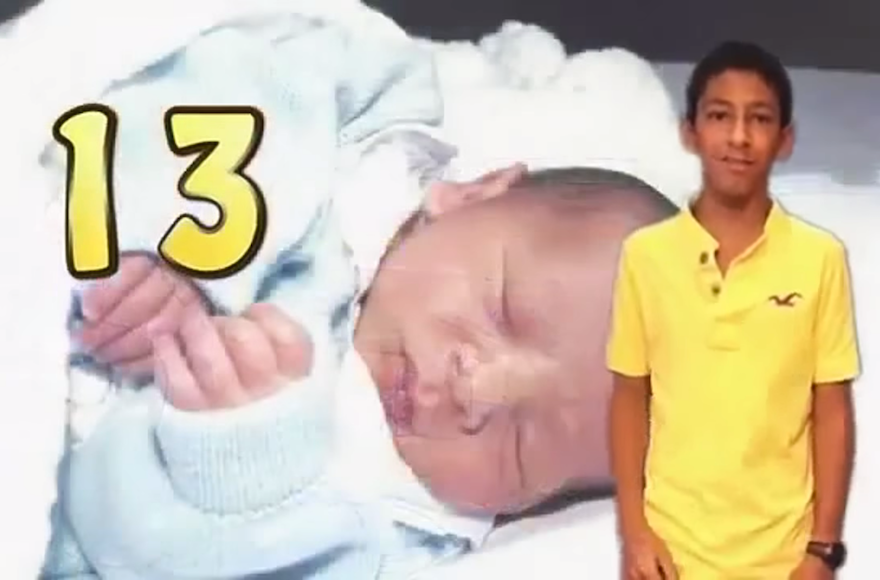 RIO DE JANEIRO (JTA) — Google Brasil must remove all links to a bar mitzvah video from 2012 that went viral, a Brazilian court ruled.

On Tuesday, the court in Sao Paulo backed a lawsuit by the parents of Nissim Ourfali, who were seeking to have all the copies of the three-minute video removed from Google-owned YouTube. The parents had put together the video, which had over 3 million views.

Google said it would appeal the ruling.

In the video, a shy Nissim lip syncs to a parody of a teen pop music hit in which he talks about his life and joy about becoming a bar mitzvah. His upper-middle-class parents were slammed for overexposing their child to the danger of kidnapping in their violent country.

“In a few minutes, it went viral. It was totally unexpected,” said producer Noemy Lobel, who led the creation of the video, during an online interview with the  Jovem Pan news service. “We don’t YouTube our videos, the families do so. The funnier you look and the more foolish you are, the better, that’s what I tell my clients.”

The parents removed the original video, but copies are still circulating.

Months after the video was posted, a judge ordered some websites to remove it. In 2014, the ruling was dropped after determining it would be impossible to completely remove the video from the Internet. The judge reprimanded the boy’s parents for not posting the footage in a private mode.

Dozens of covers, memes and animated GIFs of the video, which has been widely mocked, have been created and spread across the web. There is also a Tumblr page where people can upload their own version of the scene when Ourfali sings “The best part is when we go to the whale” — meaning Brazil’s Whale Beach — and a surreal montage of the boy on top of a killer whale appears.