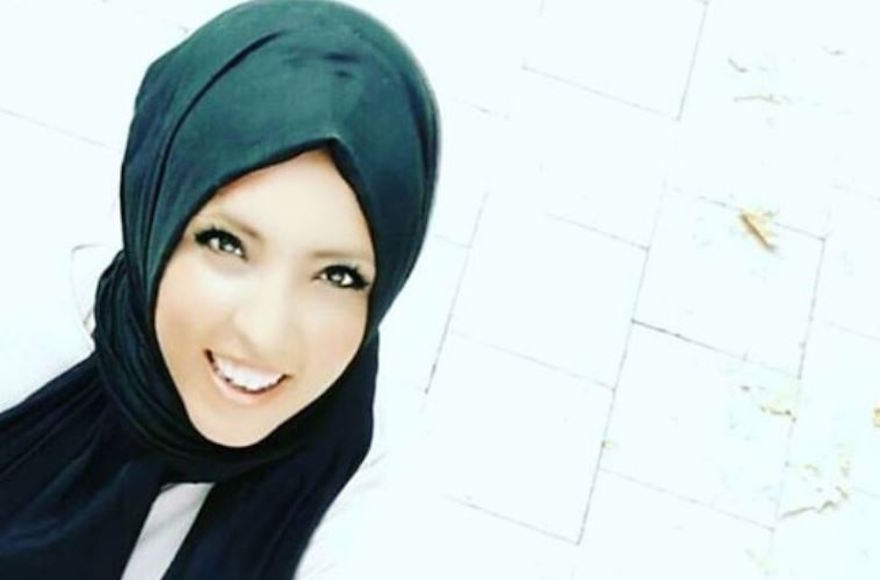 (JTA) — The personal Twitter account of a spokesperson of a women’s association affiliated with Turkey’s ruling party featured a message wishing death to Israelis injured in a terrorist attack in Istanbul.

The account of Irem Aktas, head of the media department of the women’s branch of Turkey’s ruling Justice and Development Party, or AKP, showed the message briefly on Saturday, after news emerged that at least three Israelis were killed and nine others wounded in a suicide attack on attack on Istanbul’s Istiklal Avenue on Saturday, in which at least five people were killed, the Turkish news site haberedevam.com reported. She was reportedly fired following that message.

AKP official tweets right after the #Istanbul attack. ” I wish that the wounded #Israeli tourists were dead.” pic.twitter.com/wjZ80pjJDv

Her account was closed shortly thereafter, amid reports, including on haberedevam.com, that she had been fired.

The governor of Istanbul Province, Vasip Sahin, initially said four people had been killed in the attack, including the bomber, but the death toll rose under an hour later as another victim died of injuries in hospital.

Health officials said 36 people were injured in the attack in İstiklal Avenue, also known as Istiklal Street, including 12 foreign nationals.

Israeli Prime Minister Benjamin Netanyahu confirmed that two Israelis had been killed and said it was possible there was a third Israeli fatality.

Speaking to the Israeli press after an emergency meeting, he said officials were investigating if Israelis had been targeted in the bombing, and said intelligence pointed to it being an Islamic State attack.

Turkey was recently hit by a series of attacks by Kurdish terrorists.