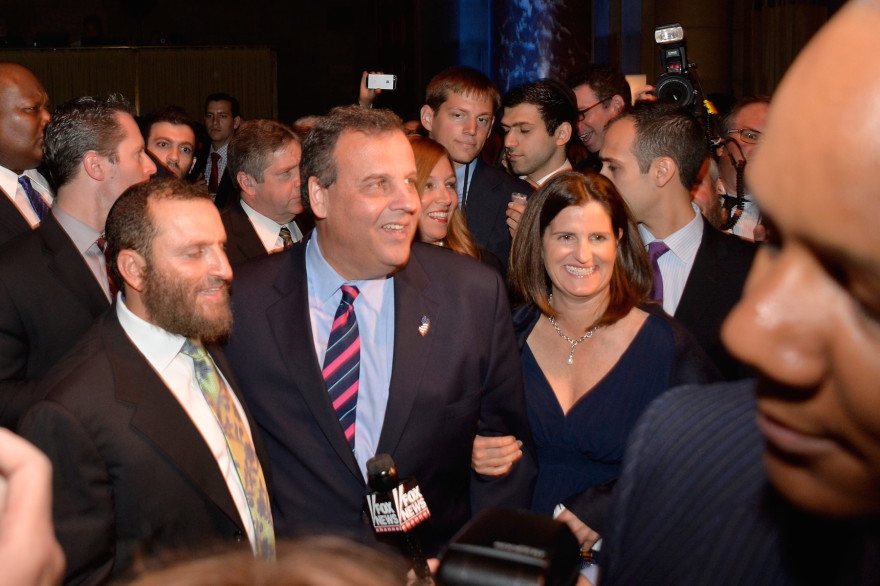 Boteach, the author of such books as “Kosher Sex” and “Kosher Adultery,” and his wife are asking $3.5 million for their eight-bedroom home in Englewood, New Jersey, according to NorthJersey.com.

READ: What do Chris Christie, Sean Penn and Sheldon Adelson have in common? Shmuley Boteach!

The price represents a $4 million drop from last November, when the home was first listed, NorthJersey.com reported.

Boteach, whose World Values Network has published controversial ads and hosted celebrity- and politician-studded events, declined NorthJersey.com’s request for comment on the family’s plans to relocate.

The World Values Network describes itself as devoted to “disseminating the light of the Jewish people and promoting and defending the state of Israel.” He runs the organization out of the Englewood property.

The Boteachs purchased the home in 2000 for $1.85 million. It sits on 1.65 acres and includes an indoor swimming pool, as well as a carriage house that, according to NorthJersey.com, Boteach unsuccessfully tried to convert to a synagogue.

According to the listing on Realtor.com, the home is a “gated stone manor” built in 1900 that is “just minutes from” the George Washington Bridge. It adds: Situated on “lush private grounds this elegant residence is for the most discriminating buyer looking for an exceptional opportunity!”

Boteach also hosted a TV reality show called “Shalom in the Home” and ran unsuccessfully for Congress in 2012.