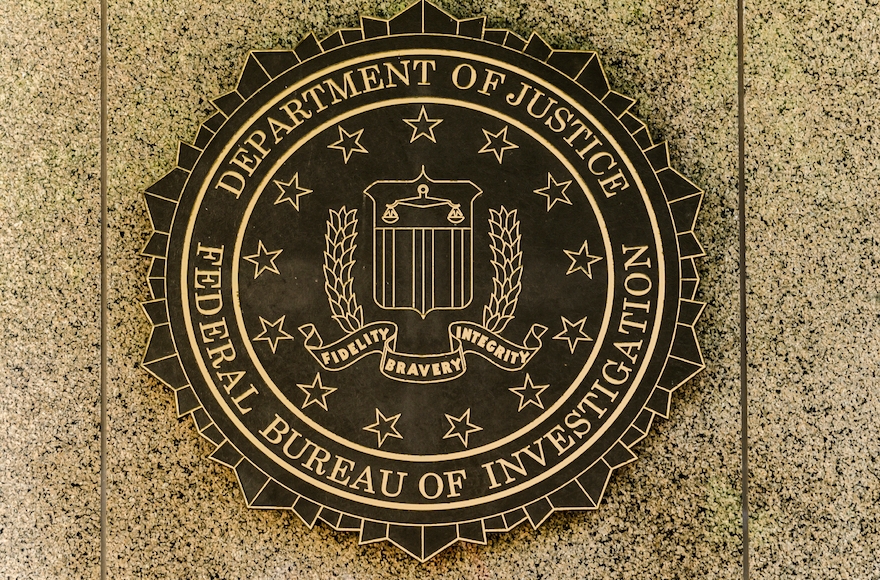 The officers may have received gifts and foreign trips, including to Israel and the Caribbean, from the businessmen in return for favors, the New York Post first reported earlier this week, citing unnamed law enforcement sources. The newspaper reported that a grand jury also has been convened on the case.

The businessmen named are Jeremy Reichberg and Jona Rechnitz, both of Brooklyn, who both served on New York Mayor Bill de Blasio’s inaugural committee in 2013 and contributed to his campaign, The Associated Press reported. They have not contributed to his reelection campaign.

“I have done nothing wrong and have not engaged in any inappropriate behavior with anyone connected to the NYPD,’’ Rechnitz told The Post. “Beyond that, I don’t have any comment.’’

Reichberg did not return calls to The Post, the paper reported.

The New York Times reported that Police Commissioner William Bratton at a news conference Tuesday declined to comment on the inquiry other than to say one officer, whom he did not identify, was placed on modified assignment.

The FBI and the office of the U.S. attorney in Manhattan declined to comment, according to the Times.