As congregations shrink, cantors become rabbis — and work as both 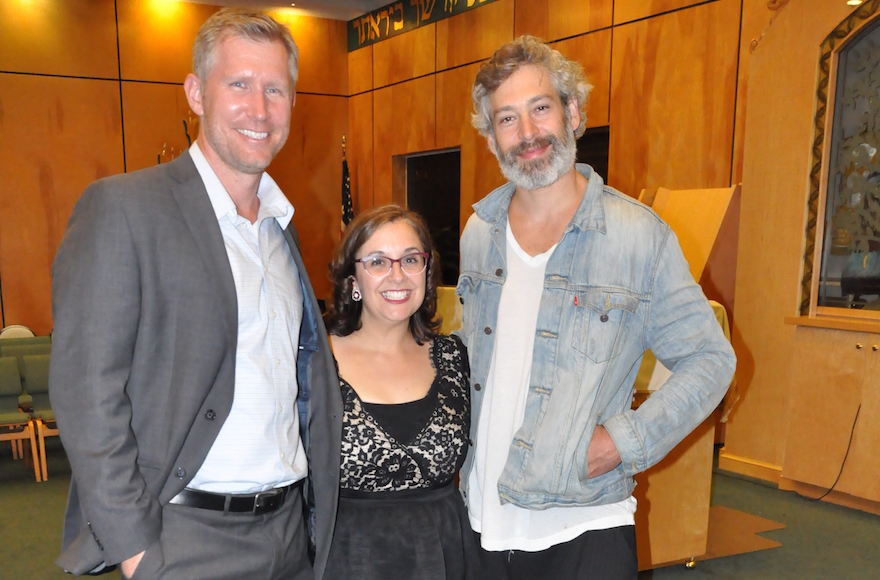 MIAMI (JTA) — After 30 years as a cantor Mark Kula, who spent more than two decades at a Miami-area Conservative synagogue, became a rabbi.

To make this happen, Kula didn’t have to withdraw from his longtime position at Bet Shira Congregation in suburban Pinecrest. Nor did he relocate in order to obtain his ordination from the Jewish Theological Seminary in New York, where he earned his investiture.

Instead, after three years of online study with the Woodmere, New York-based Rabbinical Academy Mesifta Adath Wolkowisk, Kula was ordained in 2013.

“I have a love of learning and I wanted to learn Judaism in more depth,” said Kula, who had previously served Bet Shira as a sort of unofficial assistant rabbi, officiating lifecycle events and filling in when the congregation lacked a rabbi. “The other reason I wanted to get ordination was because there were different opportunities.”

Kula is part of a growing group of cantors who are earning rabbinic ordination through online courses. For many, Kula included, the aim is to fill the role of “kol bo” — a Hebrew term that translates to “all is within it.” In this case, the phrase refers to a rabbi who is also able to take on a cantorial role, or vice versa.

While online rabbinical schools are typically frowned upon by the Jewish education establishment, in this South Florida city, congregations are generally accepting of these non-traditional ordinations. Many synagogues, struggling to make ends meet, no longer have the budget to cover both a rabbi and a cantor. By using distance learning to transform cantors into kol bos, synagogues can weather the downturn with their leadership intact.

READ: So you’ve decided to become a rabbi … 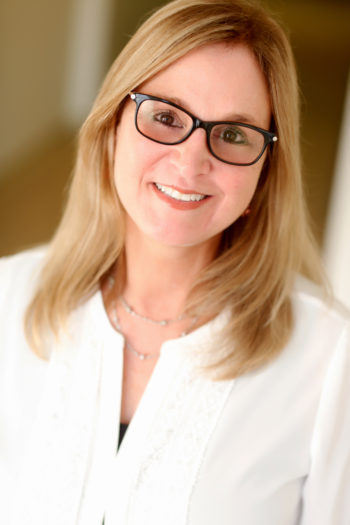 Rachelle Nelson received her ordination online but for now is staying in her position as a cantor. She may pursue a rabbinical pulpit in retirement. (Courtesy of Temple Beth Am)

Combining the cantor-rabbi role has become essential to economic survival for both synagogues and clergy in a time of shrinking congregations, said Rabbi Charles Agin, the dean of faculty at the Rabbinical Academy, who himself was ordained at the Reform movement’s Hebrew Union College-Jewish Institute of Religion.

“Throughout the country it’s one of the driving forces of this phenomenon,” he said, referring to economics.

“We’re a second-career institution,” added Agin, emphasizing his students are mid-career working Jewish professionals. “We take in only mature adults, usually 50 or older, who are well trained and working in the field.”

One such “mature adult” is Cantor Rachelle Nelson at the Reform Temple Beth Am, also in Pinecrest. After years of going beyond her cantorial duties — giving sermons, facilitating lifecycle events and teaching at the synagogue’s day school — she received her ordination from the Rabbinical Academy, just months after Kula did.

“I did it because I wanted the knowledge,” said Nelson, who is staying in her post as a cantor. “I had a calling to it.”

Plus, it provides some insurance for the future.

“I love knowing that I have options,” she said, adding she may pursue a rabbinical pulpit in partial retirement, possibly in North Carolina.

Rabbi Julie Jacobs had been the cantor at Congregation Beth David in Miami for 10 years. But when Beth David’s rabbi left, the Conservative congregation asked her if she would pursue the rabbinate. Jacobs agreed and obtained her ordination online through the New York-based Jewish Spiritual Leaders Institute, or JSLI.

“I wanted to stay here,” said Jacobs, who is functioning as a kol bo. “The business aspect is new to me. I’ve been taking fundraising classes.”

Rabbi Steven Blane, founder and dean of the “postdenominational” JSLI, said it is essential for cantors to study to be rabbis in order to be employable. Blane draws from firsthand experience: He started his career as a cantor and became a rabbi through Rabbinical Seminary International, a 20-year-old online seminary.

“There’s no reason for someone to be a cantor in any movement,” said Blane. “There are no jobs.”

In 2012, Hebrew Union College announced it would “ordain” rather than “invest” its graduating cantors, in large part to boost their status as members of the clergy.

“With society changing so rapidly, synagogues are desperate to find formulas that will keep them functioning,” Rabbi Dana Evan Kaplan wrote in a JTA op-ed in response to the decision, as opposed to investiture. “They want as many options as possible and don’t want rabbinical organizations — effectively labor unions — to dictate to them.”

For his part, Blane criticized seminaries as disruptive programs that force students to relocate to campuses in large urban centers, then move to Israel for a year, and then to study three more years. He said it is a mistake to spend so much time and money on traditional rabbinical and cantorial schools because of the cost, time commitment and, ultimately, lack of jobs.

But while numerous congregations accept ordination with online programs — seeing it as a solution to staffing and economic challenges — rabbinical organizations still take a hard line against this route to ordination. They say it is in no way equal to the traditional five-year residential rabbinical program.

READ: What’s in a word? For ‘ordained’ rather than ‘invested’ cantors, a lot

“JTS continues to explore and expand distance-learning courses, which can play a significant supplemental role [in ordination],”said Rabbi Daniel Nevins, dean of the seminary’s rabbinical school. “However, we feel that training superb rabbis requires intensity and live, communal learning.

“There is simply no comparison between the rigor and depth of this type of experience and a correspondence course,” he said of the intensive five-year program at the Jewish Theological Seminary. “I don’t disparage the efforts of people who wish to study Torah part time and by remote access. However, I do not think it possible adequately to train rabbis — or, for that matter, physicians or engineers or any serious profession — without an extended and immersive educational experience.”

“A second rate or short cut to rabbinic ordination that is not up to the standards of accredited and recognized seminaries — and as expected by Jews looking for rabbis with good qualifications and qualities — undermines both the rabbinate and cantorate,” he said. “This is not a positive trend.” 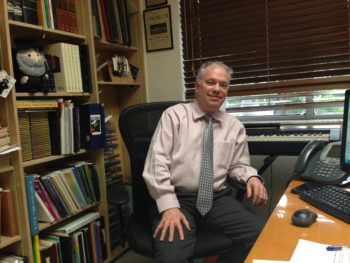 Numerous rabbis contacted by JTA who were ordained at traditional seminaries did not want to go on the record about the online phenomenon. One rabbi expressed concern that online seminaries undermine the profession by demanding less of its rabbis.

Kula, Jacobs and Nelson said they considered their alma maters when it came to pursuing ordination. However, their programs did not mesh with their careers, which are full-time and far from New York.

On a local level, however, many congregations are unperturbed.

The president of Beth David, for example, said Jacobs made a seamless transition to her enhanced kol bo role.

“I think she was already a spiritual leader, even when she was our cantor, and the rabbi position only legitimized something [that] was already clear for everybody,” Daniel Fujita said.

Plus, he added, the congregation is increasingly engaging with younger families, for whom traditional titles hold little weight.

“Good deeds and Jewish soul and values carries today more weight than where you received your diploma,” he said.