US, Germany: Golan Heights not part of Israel 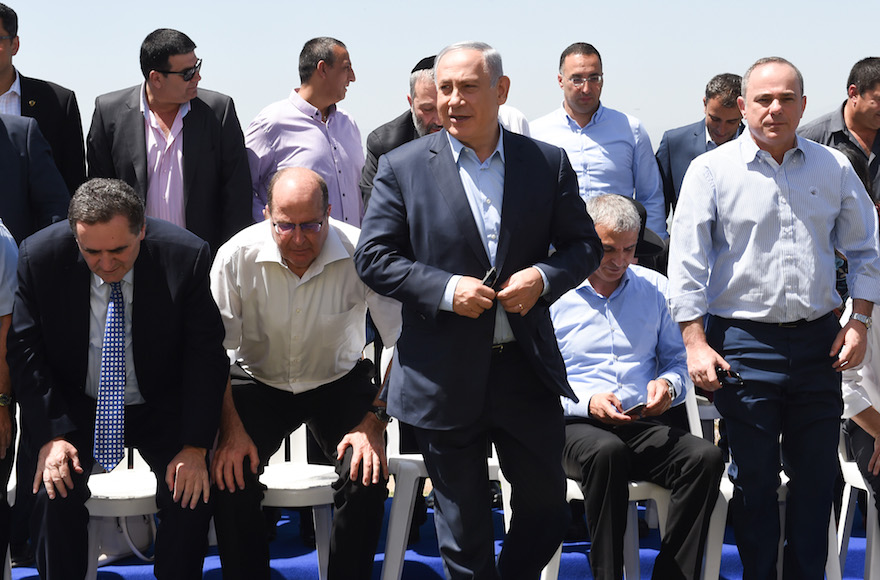 U.S. State Department spokesman John Kirby said Monday that the Obama administration does not consider the Golan Heights to be part of Israel, despite Netanyahu’s assertion at a Cabinet meeting there Sunday, Haaretz reported.

READ: Talk of giving back the Golan is a thing of the past

“The U.S. position on the issue is unchanged,” Kirby said at a daily media briefing at the State Department in Washington. “This position was maintained by both Democratic and Republican administrations. Those territories are not part of Israel and the status of those territories should be determined through negotiations.”

Earlier in the day, a spokesman for the German Foreign Ministry said, “It’s a basic principle of international law and the UN charter that no state can claim the right to annex another state’s territory just like that,” according to Haaretz.

The Arab League and Hezbollah also criticized Netanyahu’s statement about the Golan Heights.

Israel wrested control of the Golan from Syria during the Six-Day War of 1967 and officially annexed it in 1981, a move never recognized by the international community.

Netanyahu’s declaration came following reports that a draft of a peace deal aimed at ending Syria’s 5-year-old civil war involves Israel relinquishing control of the area, where 21,000 Israeli citizens and 22,000 Druze Arabs live. The Druze there opted to retain Syrian citizenship rather than taking Israeli citizenship.

While giving up the Golan as part of a land-for-peace deal with Syria was widely discussed in the 1990s, few Israelis support the idea today.