What a kippah really tells you about its wearer 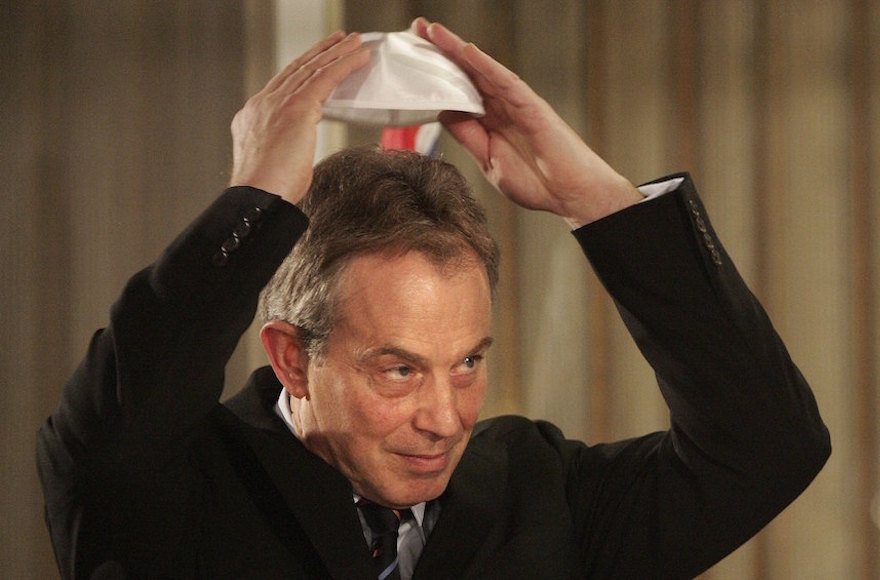 The Pew Research Center this week repackaged its recent findings on Israeli Jews into an explainer about what a kippah tells you about its wearer.

“In Israel, the type of kippa – or lack thereof – worn by an Israeli Jewish man often is strongly correlated with his religious identity as well as some political views,” Pew noted.

For example, a large black fabric kippah is typically worn by a haredi Orthodox Jew. A colored or patterned crocheted kippah usually adorns the dome of a modern Orthodox Jew. And a black crocheted or knitted kippah-wearer is most likely “traditional.”

Pew does not exhaust all the possibilities for the kinds of kippahs worn and what they mean, however. Below is our research department’s guide to some styles that Pew left out. If you’ve ever donned a kippah, even if only for your third-cousin’s bat mitzvah, we’ve got a category for you. 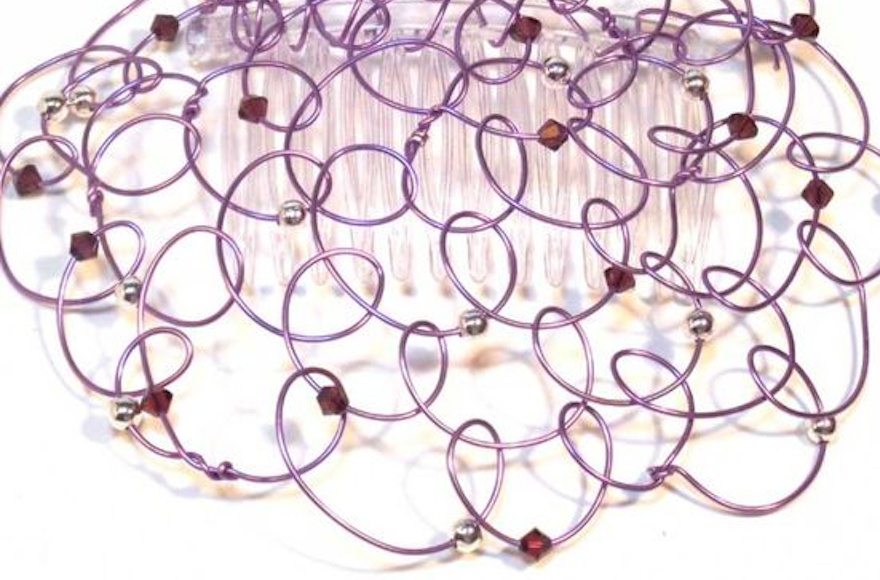 You are a Jewish feminist. 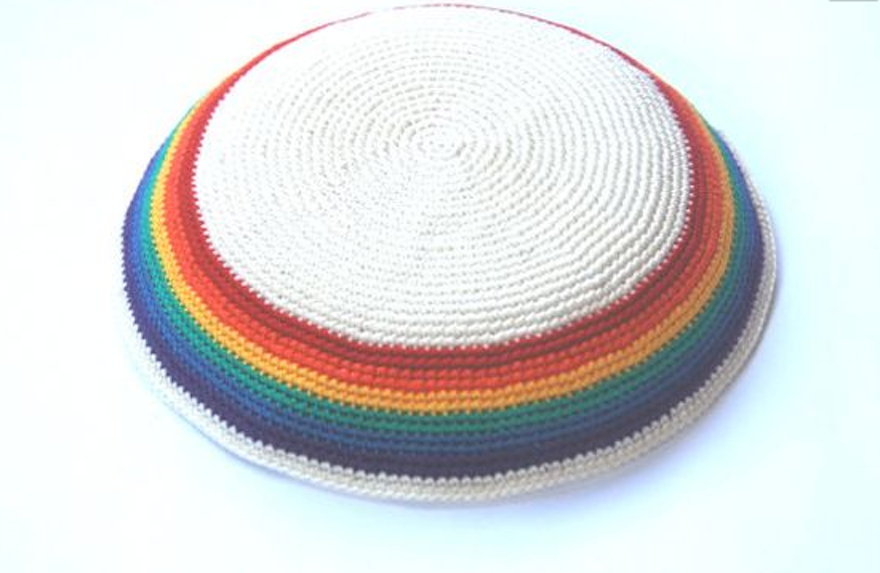 You are LGBTQ or LGBTQ-friendly. 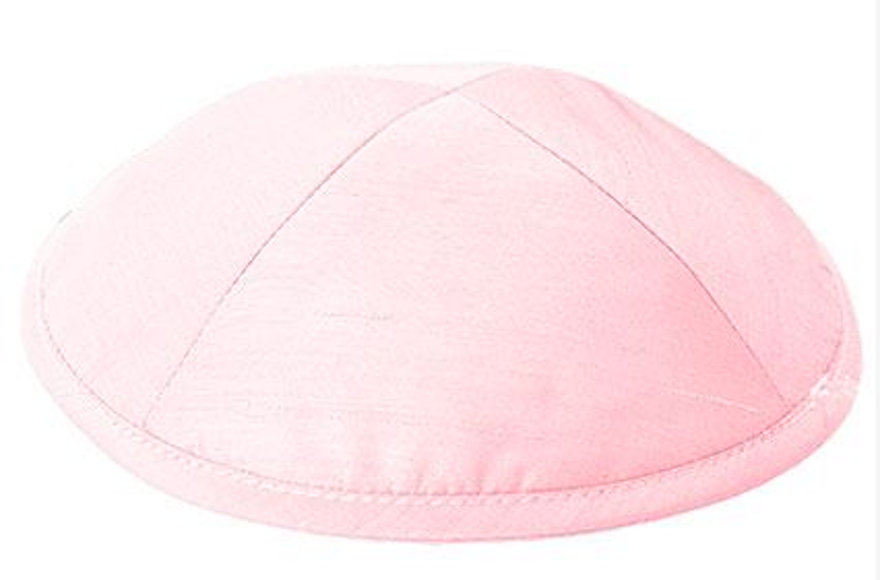 You are attending Stacie’s bat mitzvah.

Puffy kippah that sits on your head like a dumpling 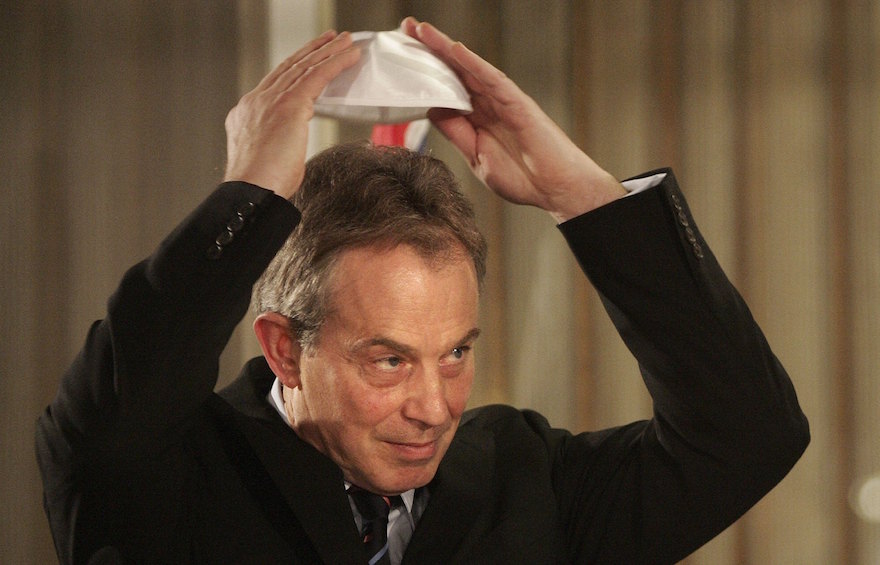 You are a politician visiting a synagogue for the first time. 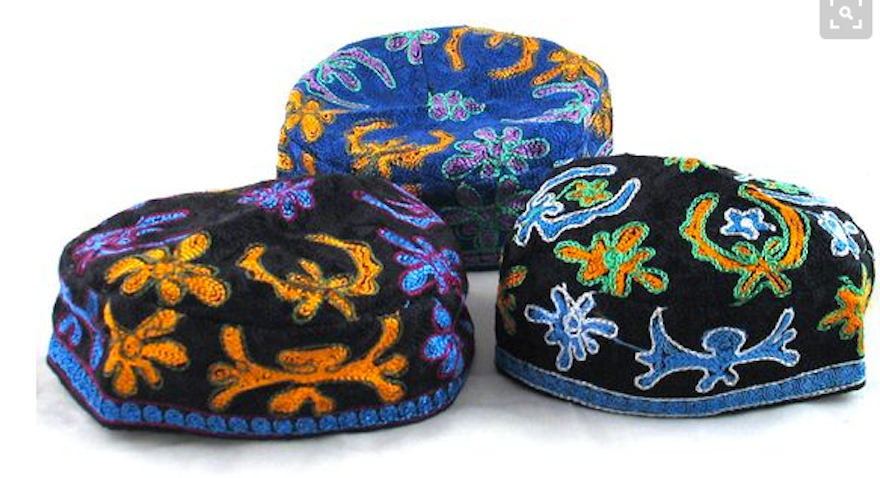 You are a Bukharan Jew – or a New Age rabbi. 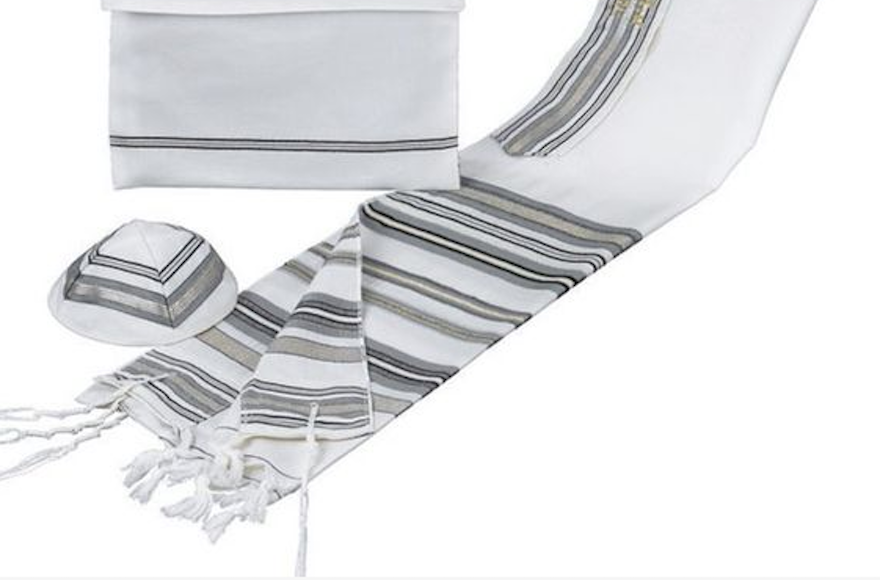 You wore it once – at your bar mitzvah.

Crocheted kippah that looks like a slice of watermelon 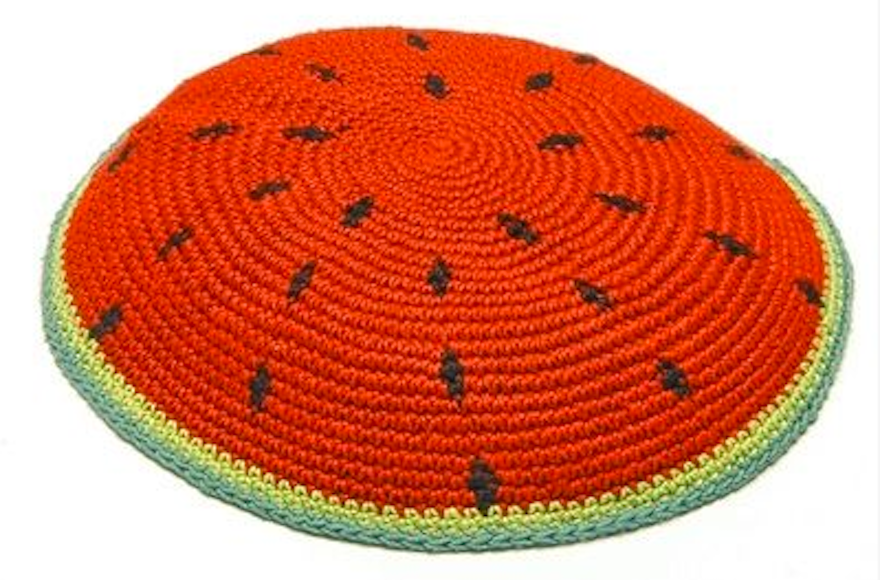 You were the class clown in Hebrew school. 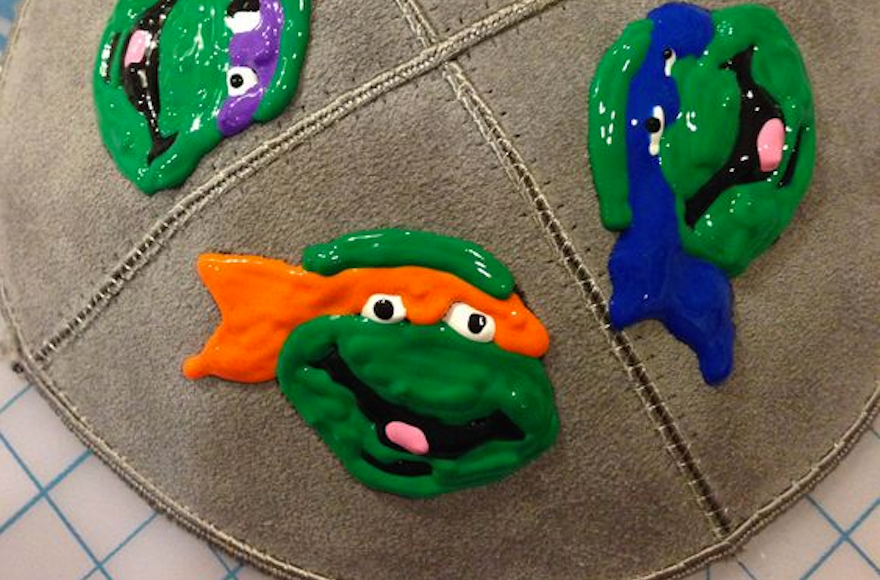 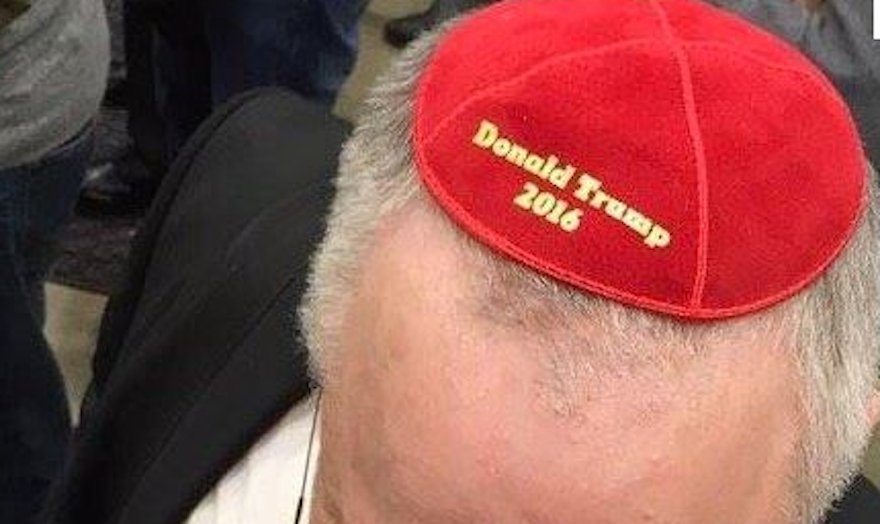 You want to piss off your family at the seder. 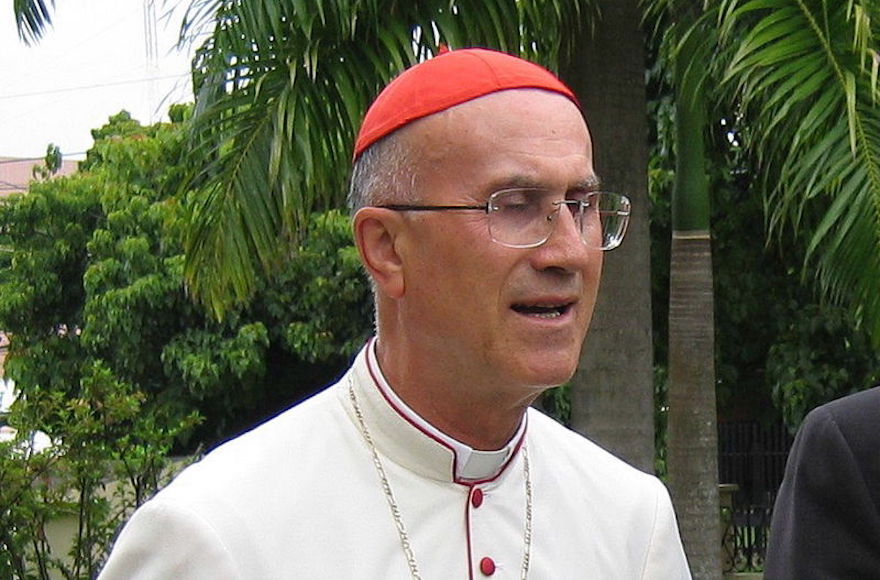 You are a macher in the Catholic Church.