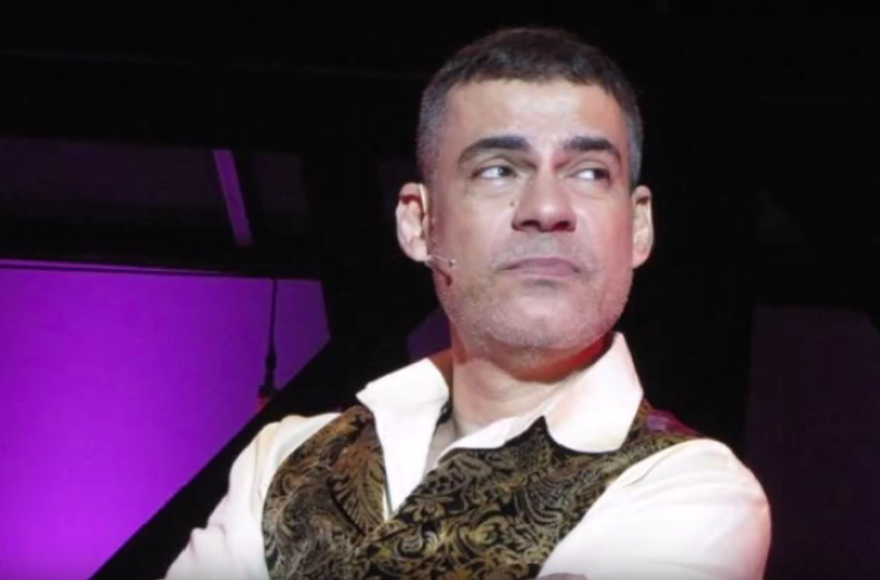 RIO DE JANEIRO (JTA) – An acclaimed Brazilian theater director who recently put on a successful production of “Fiddler on the Roof” compared a lawmaker who spit on a colleague to  Orthodox Jews, whom he said routinely spit on Christians.

Claudio Botelho made the remarks last week on Facebook, according to Alef News, a Brazilian Jewish news portal.

While some condemned the post as an anti-Semitic slur, such behavior is not unknown among some Orthodox Jews. The fringe practice, however, is rare in the Diaspora.

“Spitting on someone is symbolic. It’s so old, tacky, typical of Mexican drama soap operas and also cowardly,” he wrote in a reference to left-wing congressman Jean Wyllys, who made headlines for spitting on a right-wing colleague during a session of Congress on April 17. “Spitting is what some Orthodox and far-right Jews do against any Christian that crosses their way.”

Earlier this year Wyllys, who is openly gay and has spoken publicly against anti-Semitism and efforts to boycott Israel, was heavily criticized in left-wing circles for visiting Israel. Wyllys is not Jewish.

In 2011, Botelho and his partner, Charles Moeller, put on a “Fiddler on the Roof” production that drew nearly 150,000 spectators.

“In the midst of a strictly political discussion, calling Jews cowards and spitters on Christians is not appropriate, mainly in Brazil,” said Mauro Wainstock, Alef’s editor.