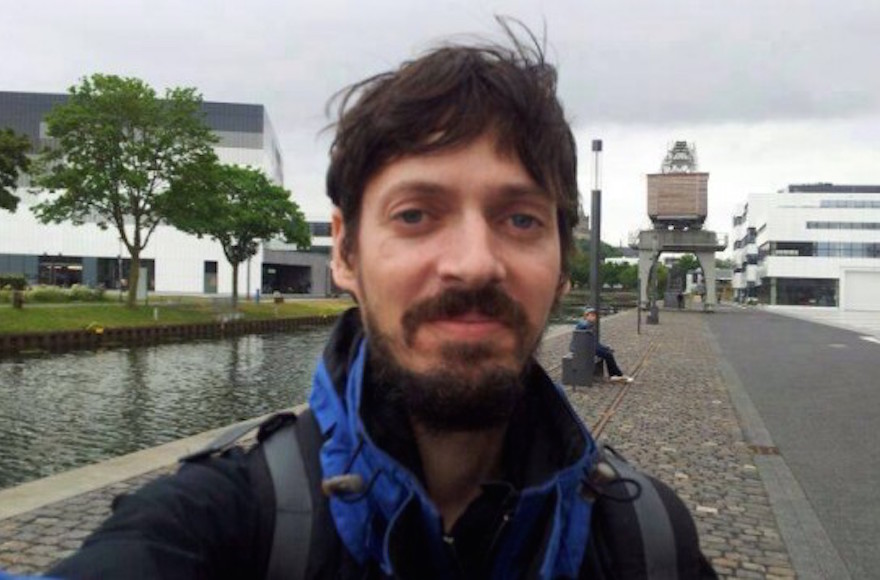 BUDAPEST (JTA) — The Israeli citizen found dead in Hungary was killed in a brutal robbery for his two mobile phones, laptop computer and cash, the Hungarian Prosecutor’s Office said Monday.

Ofir Gross, 40, who traveled to Hungary for vacation from his studies in biomedical engineering in Germany, was found dead on Saturday evening in the courtyard of a ruined countryside house in the small eastern Hungarian town of Tiszakécske, according to the prosecutor’s office, which said the murder was strictly about the robbery.

According to the prosecution, quoted by the Internet news website  24.hu, the two suspects, ages 21 and 19, are from nearby villages and were detained in order to prevent them from fleeing.  The older suspect reportedly was known as a drug user and recently was released from prison where he served time for robbery, according to the website.

Gross was killed on April 22, the prosecutor’s office determined, according to 24.hu. The alleged killers reportedly used bricks found in the courtyard of the neglected countryside house, then hid the body inside the home. Police found the body under rubbish.

The older suspect reportedly sold one of Gross’ cellphones and the laptop. The alleged killers also buried his other belongings, including a tent and knapsack.

Gross’ family arrived in Budapest on Sunday to identify the body.