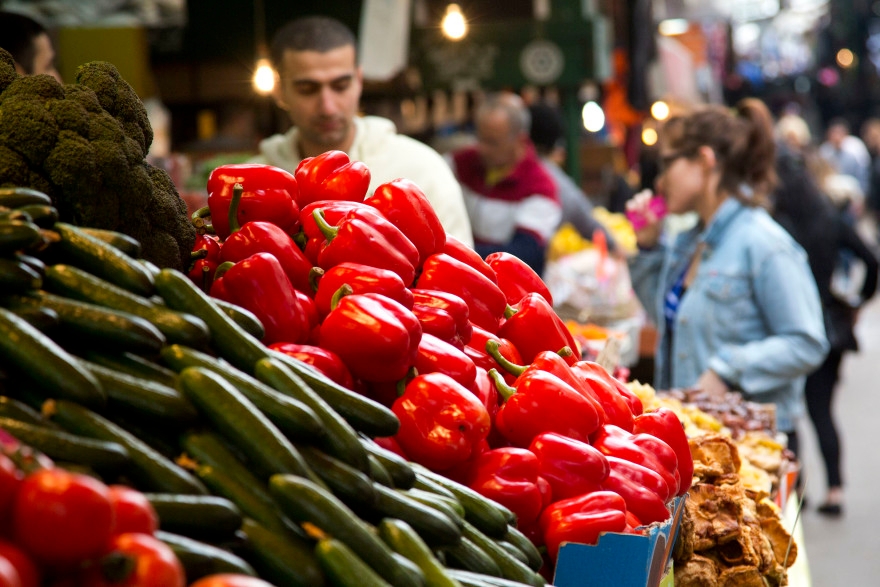 (JTA) — The president of the World Jewish Congress is taking the Michelin travel company to task for not including Israel in its repertoire of prestigious travel and dining guides.

In a letter to the French company, whose restaurant-ranking system influences foodies worldwide, Ronald Lauder said it is a “concerning omission” that Michelin has no guide to Israel, The Associated Press reported Tuesday.

“Israel today is a venerable amalgam of cultures and traditions, which come together to produce a distinctive and exceptional culinary scene,” he wrote. “Why, therefore, has your company refused to produce a guide to Israel’s restaurants?

“Though I am sure that it is not your intention, some have speculated that reasons other than merit color Michelin’s decision not to visit Israel,” added Lauder, a billionaire businessman and philanthropist.

Michelin has print guides for 27 countries and many city-specific guides, including a new guide to Rio de Janeiro and Sao Paulo in Brazil. The company’s website also excludes Israel from its list of 79 countries, among them Jordan, Turkey, Egypt, the United Arab Emirates — even Syria, which has been engulfed in a bloody civil war for the past five years.

According to AP, at least one Israeli chief, Moshik Roth, has received a Michelin star, for his work in the Netherlands.

Michelin Guide spokeswoman Samuelle Dorol told AP there are no current plans for an Israel guide, “but that doesn’t mean we will never have one.”