Reebok retreats from ‘Israel 68’ sneaker, says it was announced in error 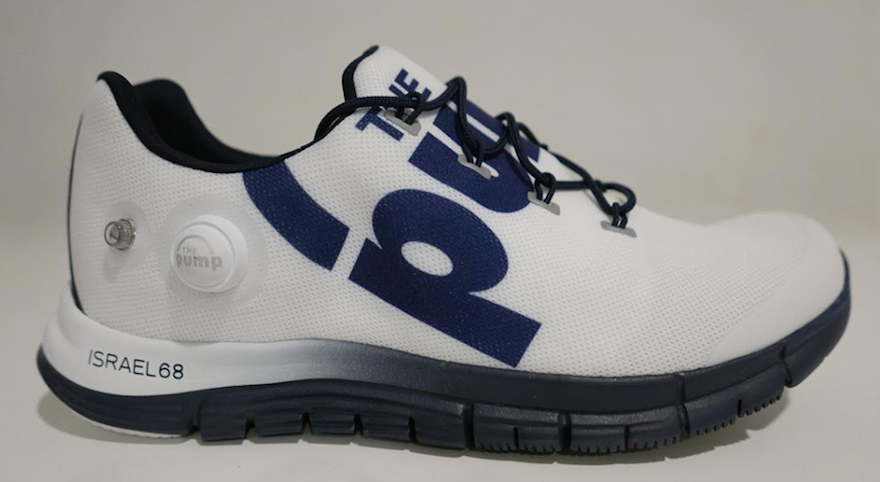 Reebok announced Monday it would market this "Israel 68" commemorative sneaker, but said the next day the project had been announced in error. (Reebok's Facebook page)
Advertisement

On Tuesday, one day after Reebok Israel said it would market a blue-and-white sneaker engraved with “Israel 68” as a collector’s item for sale in Israel and internationally, the sportswear firm said the announcement had been made in error, The Jerusalem Post reported.

Reebok said the initial announcement stemmed from a miscommunication, and that the Israel shoe had merely been proposed by an independent designer but not accepted.

A company representative said Reebok avoids distributing shoes connected to national emblems or countries, according to The Jerusalem Post.

“Reebok would like to distance itself from the shoe,” Reebok International said in a statement. “The shoe was a one-off initiative from one of our partners. We do not support this initiative.

The company added: “Reebok believes in the unifying power of sport. Our main focus and priority is to inspire people everywhere to be their absolute best – physically, mentally and socially.”

Initial reports about the Independence Day sneaker, quoting Moshe Sinai, the CEO of Reebok Israel, said it would be sold on Israel’s Independence Day, which was Wednesday, in an auction on Reebok’s Facebook page and that all proceeds would be donated to the organization Crossfit Without Borders, a group for people with mental disabilities.

According to Electronic Intifada, a pro-Palestinian news site, social media users “reacted with outrage” to the apparently erroneous announcement on Monday, with many calling for a boycott of Reebok’s products.

“Reebok has offended Palestinians and particularly millions of Palestinian refugees who were ethnically cleansed by Zionist militias and later Israel during the 1948 Nakba and are still being denied by Israel’s apartheid their right to return home,” the Gaza-based Boycott, Divestment and Sanctions activist Abdulrahman Abunahel told Electronic Intifada, using the Arabic word for “catastrophe,” which is used to describe the Arabs’ loss of land to Israel.