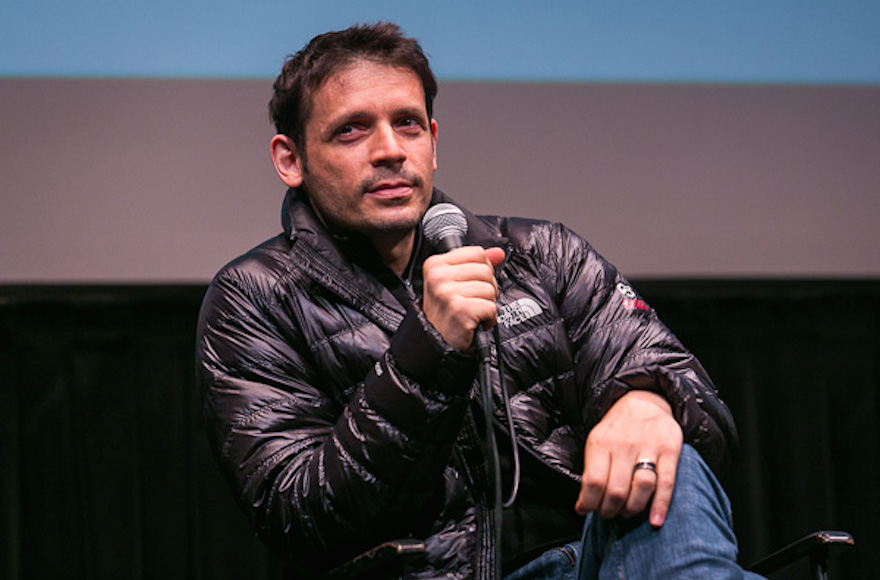 BUENOS AIRES (JTA) — Netflix’s first original series from Argentina will be created and directed by an Argentine Jew who has been described as the “South American Woody Allen.”

Daniel Burman, 42, is working with Netflix on “Edha,” a dramatic thriller set in the world of fashion, modeling and music. The series — which centers on an a woman named Edha, an up-and-coming fashion designer and single mother — will start shooting early next year in Buenos Aires and will make its global debut on Netflix in 2017.

Burman, the son of Polish-Jewish immigrants, often uses Jewish characters, locations, themes and actors in his productions. His most recent film, “El Rey del Once,” takes place in the Jewish neighborhood of Balvanera in Buenos Aires, where Burman grew up.

“The fashion and music scene in Buenos Aires is unique, sexy and exciting, and Daniel Burman and his team are among Argentina’s most gifted creators,” said Erik Barmack, Netflix’s vice president for international original series, in a news release Thursday. “We can’t wait to present Edha and her dramatic story to Netflix members around the rest of the world.”