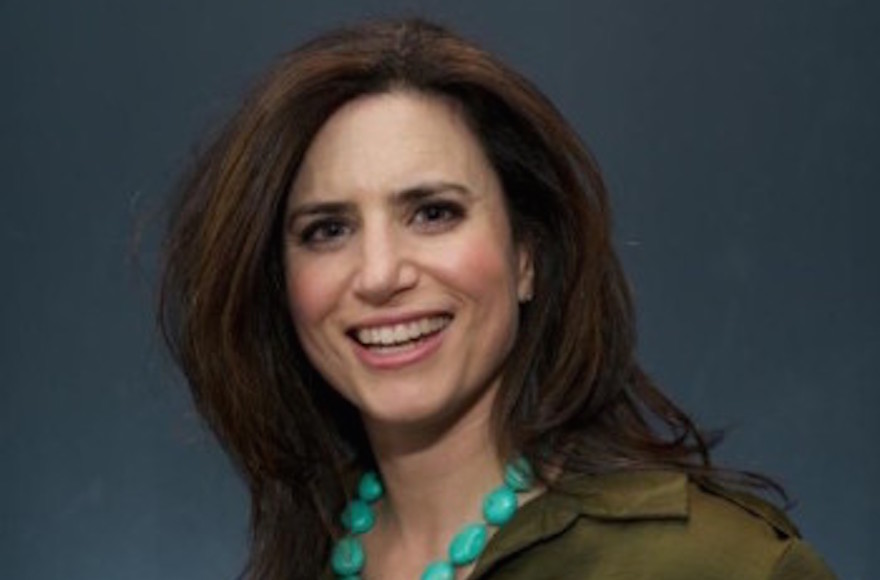 (JTA) — The Forward, the English-language newspaper and website founded as the Yiddish Daily Forward in 1897, has named a veteran digital media strategist as its new publisher.

Rachel Fishman Feddersen, founder of the digital strategy firm RFF Consulting and former general manager of digital at The Week and MentalFloss.com, will begin her new position in June, the Forward announced Monday.

“Rachel brings tremendous expertise and leadership skills to the Forward,” Samuel Norich, the current publisher, said in a statement. “She has a strong record of achievement in journalism, and she understands what it takes to build a first rate 21st century media organization.”

Norich will remain as president and CEO of the Forward.

According to the statement, Feddersen’s appointment comes as part of a strong push by the organization to become a “digital-first source for Jewish news,” which included in 2015 a rebranding and a new website. A print edition appears weekly.

In March, Norich announced an “aggressive” series of changes and staff layoffs, mostly on the business side, as part of “a strategy for growth that will set us on a strong course for the years to come.”

Prior to her work at The Week and MentalFloss.com, Feddersen oversaw digital news operations as chief content officer at Patch.com, a hyperlocal news operation formerly run by AOL, and worked in the online and news operations of The Parenting Group, LadiesHomeJournal.com and Disney’s Family.com.

“I am deeply committed to the Forward’s unique mission: to be the leading news organization for American Jews, and to embody the best in independent enterprise and cultural journalism,” Feddersen said in a statement. “The Forward is an icon, but one that’s evolving, and embracing its role as the leading voice for progressive Jews in this generation and those to come.”

A Yiddish-language edition of the Forward appears biweekly and has its own daily website.