Muhammad Ali vs. the Jews: A split decision 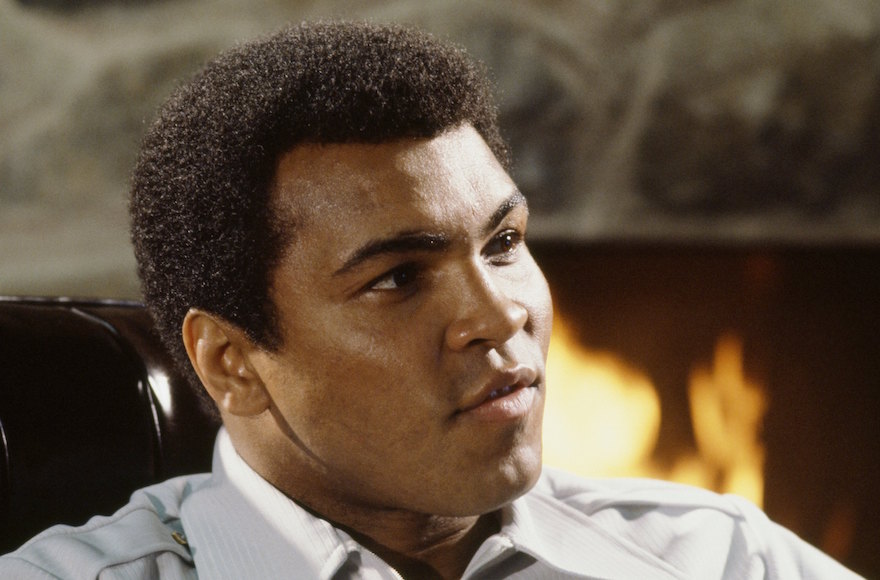 Boxing legend Muhammad Ali, who died Friday at 74, railed against Jewish promoters and slammed Zionist control of the world, but he also attended his grandson’s bar mitzvah and appealed to Muslim extremists to release Jewish journalist Daniel Pearl.

Ali’s grandson became a bar mitzvah at a Philadelphia synagogue in 2012.

Jacob Wertheimer, the son of Khaliah Ali-Wertheimer and Spencer Wertheimer, was called to the Torah at the historic Congregation Rodeph Shalom in front of 150 people, including the former heavyweight champion.

Ali’s daughter, who was raised Muslim, said at the time, “No one put any pressure on Jacob to believe one way or another. He chose this on his own because he felt a kinship with Judaism and Jewish culture,” and that it “meant a lot to Jacob” that Ali was there.

Ali, who was raised a Baptist named Cassius Clay, converted to Islam in the 1960s and changed his name.

He was esteemed by several prominent Jewish figures, including the comedian-actor Billy Crystal, who imitated the boxer. Among his biggest supporters was sportscaster Howard Cosell, who was among the first to call the boxer by his conversion name and defended Ali when he was stripped of his title in the late 1960s for failing to enter the U.S. Army because of his Muslim faith. 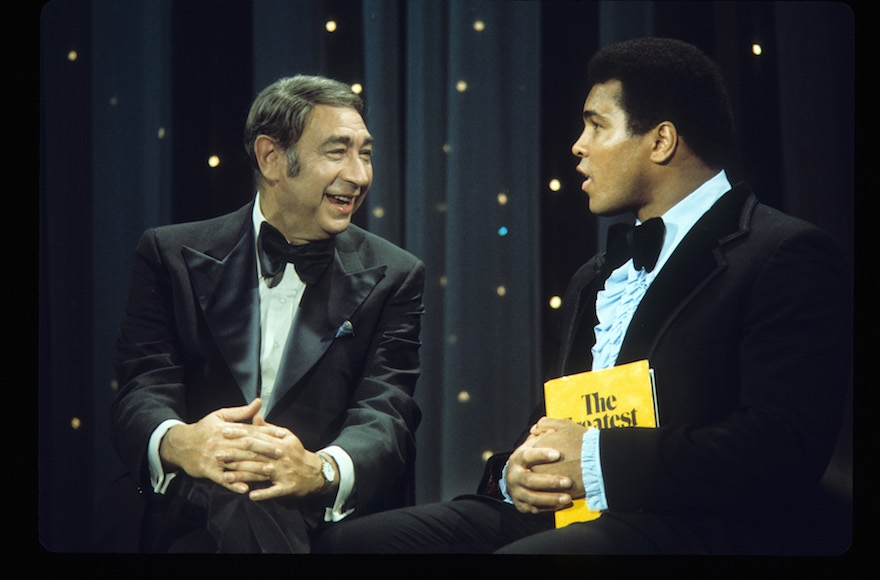 Ali called out Jewish promoters in 1970 when he returned to the ring after 3 1/2 years away because of the draft-evasion charges.

Asked by a New York Times reporter after the fight about a subsequent contest with heavyweight champion Joe Frazier, Ali replied: “To those who might want it, the fight will come. All those Jewish promoters — they’ll see that it comes off.” The reporter said the athlete smiled as he said it.

In 1985, Ali visited Israel to arrange for the freeing of some 700 Shiite Muslim prisoners in the Atlit detention camp.

Five years earlier, during a visit to India, Ali charged that Zionists “control” America and the world, according to an interview reported in a leading publication in India, the text of which was obtained by JTA.

In the biweekly India Today dated Feb. 1-15, 1980, Ali spoke of Zionists when asked about the “militant revival” of Islam in Iran and the holding of “your countrymen hostage.” Ali, saying that “those people in Iran are fanatics” and that “the other Muslims in the world have condemned their action,” declared “religion ain’t bad; it’s people who are bad.”

“You know the entire power structure is Zionist. They control America; they control the world,” said Ali, who was in India earlier as a special emissary of then-President Jimmy Carter. “They are really against the Islam religion. So whenever a Muslim does something wrong, they blames the religion.”

But in January 2002, when Daniel Pearl of The Wall Street Journal was kidnapped by Islamic extremists, Ali pleaded publicly for the Jewish journalist’s release and life. 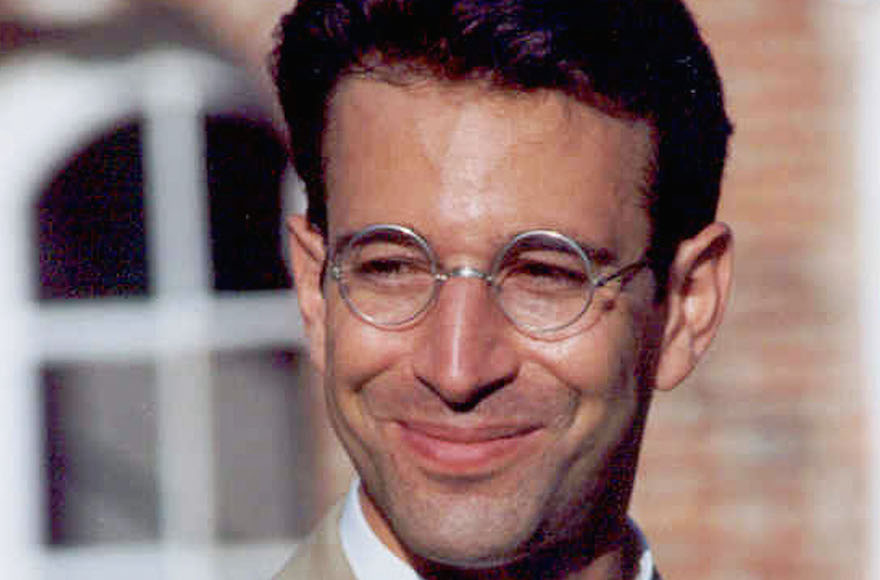 “I appeal to you to show Daniel Pearl compassion and kindness,” Ali implored Pearl’s abductors, who would behead the journalist in Pakistan after nine days of captivity, although his fate would not be known for another three weeks.

“Treat him as you would wish all Muslims to be treated by others,” he entreated. “Daniel should not become another victim of the ongoing conflict. It is my most sincere prayer that Daniel Pearl be permitted to return safely to his family. May Allah have mercy on us all.”

Ali attended the memorial service for Pearl in March 2002.